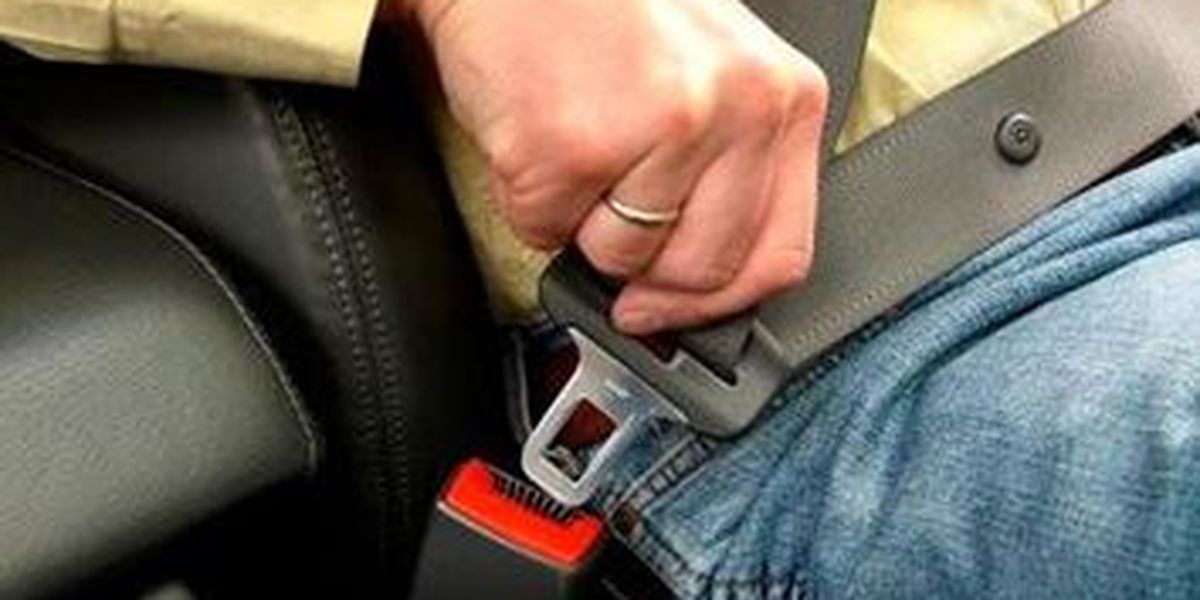 Seatbelt Usage in the UAE Improves after Implementation of Seatbelt Law

Governments across the UAE introduced a seat belt law in July 2017. RoadSafetyUAE collaborated with QIC Insured to conduct a study regarding the usage of seatbelts in the UAE in February 2017. The study was conducted a few months before the new law came into effect and its results gave further impetus to RoadSafetyUAE and other stakeholders in their drive to lobby for a law that would make the use of seatbelts compulsory in the country. They conducted another study in September this year to assess the effect of the implementation of the new law.

Thomas Edelmann, Founder and Managing Director of RoadSafetyUAE said that international research has shown that depending on the kind of impact and the age of the user, usage of seatbelts can reduce fatalities in vehicle accidents by 40-80 percent. He expressed his opinion that the use of seat belts offers the single biggest opportunity to achieve the objectives outlined as part of the ‘UAE Vision 2021’, namely to reduce road fatalities to 3.0 per 100,000 inhabitants (2017: 4.4). In fact, a study conducted by the Abu Dhabi police showed that 60 percent of traffic fatalities could have been avoided if seatbelts had been used.

It is hence very important that motorists in the country understand the new holistic seatbelt law, and ensure that everyone in the vehicle uses a seat belt and is aware of the protection that using seatbelts offer. It was surprising that ‘only’ 82 percent of the respondents in the most recent survey were aware about the new seat belt law and in the age group of 18-24, only 71 percent of the people surveyed knew about the law. Only 70 percent of the respondents knew that the law stipulates that occupants of the rear seats are also required to wear seatbelts. In the case of those in the 25-29 age group, this figure dropped to 62 percent.

Comparing the seat belt usage trends ‘before’ (survey of Feb. 2017) and ‘after’ (survey of Sept. 2018) the introduction of the new seat belt law, there was a definite improvement when it came to seatbelt usages:

Drivers are also more conscious of their role in ensuring the safety of their passengers:

The survey does however indicate that there is still significant scope for improvement as all these figures should be 100 percent. One figure that is particularly alarming is the relatively low usage of seatbelts among rear seat passengers.
The figures for ‘young’ drivers and ‘Emirati’ drivers were also below-average values and show the need for greater education and awareness:

The need for education must be driven by the reasons that motorists and their passengers give for not using their seatbelts. These reasons have not changed much in between the 2 survey dates: