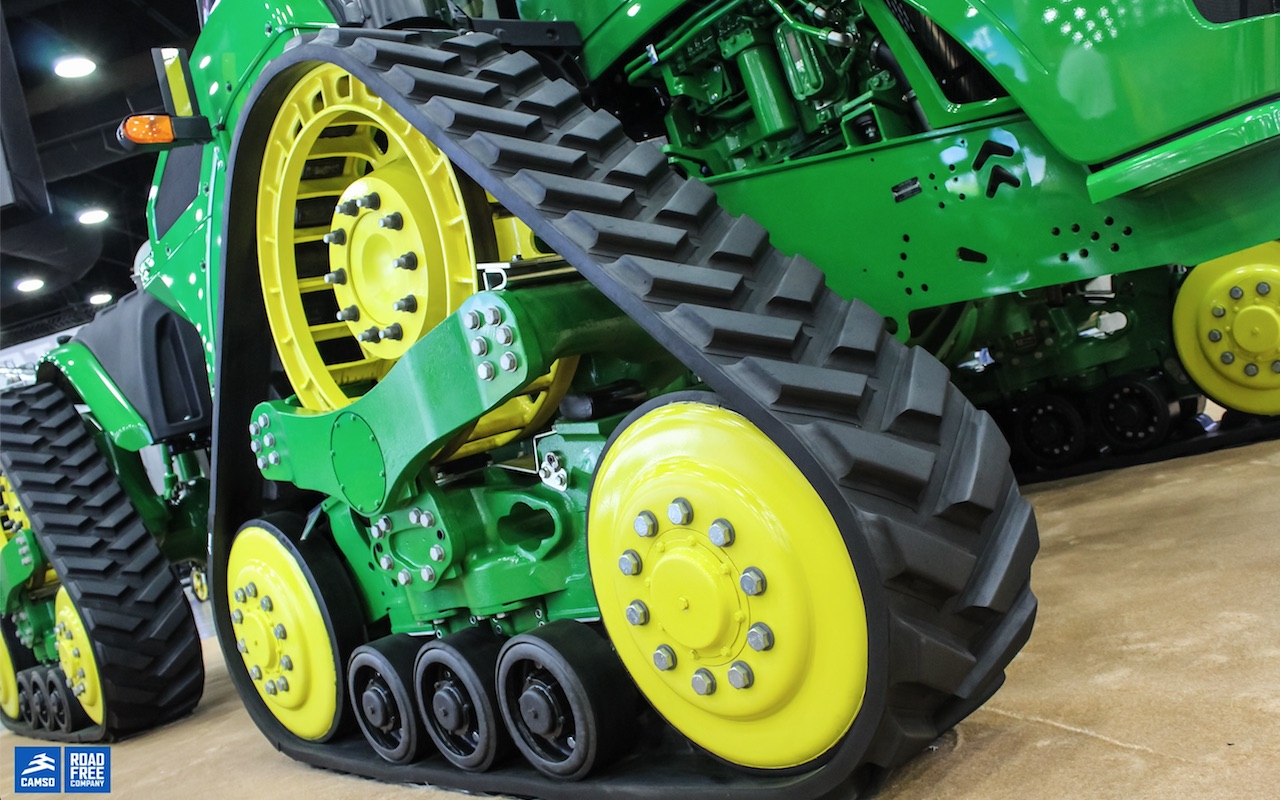 Michelin agreed to buy Camso, a Canadian producer of rubber tracks for farm equipment and snowmobiles, for US$1.45 billion as the French tiremaker bolsters its specialty-equipment business.

The two companies’ off-road operations will be combined and run from Camso’s headquarters in Magog, Quebec, Michelin said in a statement Thursday. Closely held Camso, which also makes tires for material-handling equipment, has sales of US$1 billion.

“This acquisition is a wonderful mutual opportunity,” Michelin Chief Executive Officer Jean-Dominique Senard said in the statement. “Michelin will benefit from all of Camso’s skills in the off-the-road mobility markets and Camso from the full range of Michelin’s expertise in the specialty markets.”

The acquisition is the second deal that Michelin has announced this year, the value of which exceeds USD 1 billion. Both these deals will allow Michelin to diversify from its core range of tires for cars and trucks. Back in March this year, Michelin had agreed to buy U.K.-based conveyor-belt manufacturer Fenner Plc in a GBP 1.2 billion deal, thus strengthening Michelin’s presence in mining equipment.

Camso is one of the top three companies in the world when it comes to making tracks and tires for construction equipment. The company has a production facility in Sri Lanka, and has grown at an average rate of 7 per cent every year from 2012.

Based on the terms of the deal, Camso is valued at USD 1.7 billion, which includes net debt. Michelin is predicting that it would be able to save as much as USD 55 million as an outcome of increase in sales and savings in costs by 2021.