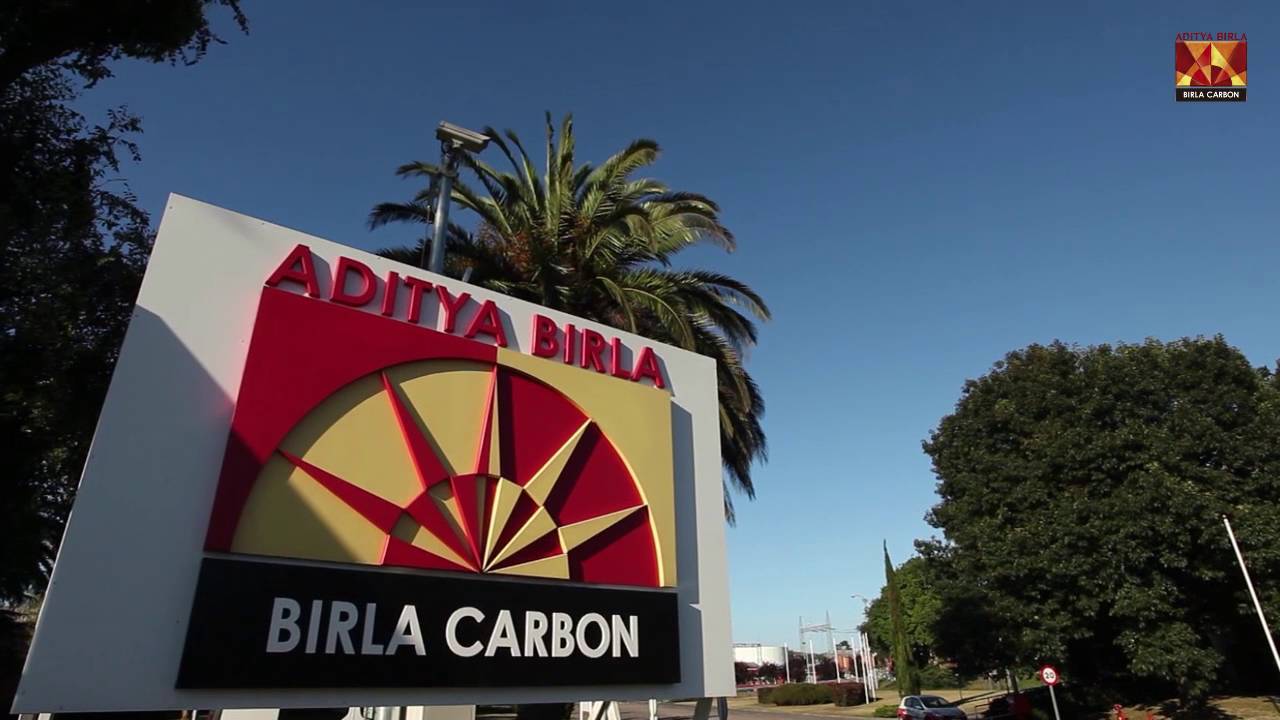 In a move that the company’s CEO, Dr. Santrupt Misra called a milestone, Birla Carbon renamed all its subsidiaries across the world Birla Carbon. Birla Carbon is one of the biggest manufacturers and suppliers of high quality carbon black in the world. It is also the flagship business of the USD 44.3 billion Aditya Birla Group in India. The company has a presence that extends 12 countries and it has 16 factories spread across the world.

Commenting on the decision to rename all the subsidiaries, CEO Dr. Santrupt Misra said that it marked a big moment in the company’s long history and the company hopes to gain greater recognition as a single global brand for its value offering around sustainability, innovation and global supply security.

Birla Carbon had recently launched the Birla Carbon Purpose – ‘Share the Strength’, across the organization and bringing all the legal entities under Birla Carbon umbrella is meant to reinforce this Purpose. Dr. Misra concluded, “One Birla Carbon symbolizes global leadership as part of the Aditya Birla Group.”

Chief Operation Officer John Loudermilk added that the move would ensure that the company would be able to build on its brand value so that all constituents could see the strength of One Birla Carbon irrespective of the market where the company is operating.

Loudermilk said, “As a single unified global brand in Carbon Black, it enables us to collaborate across all stakeholders and build a brighter future in the industries and communities we serve.”