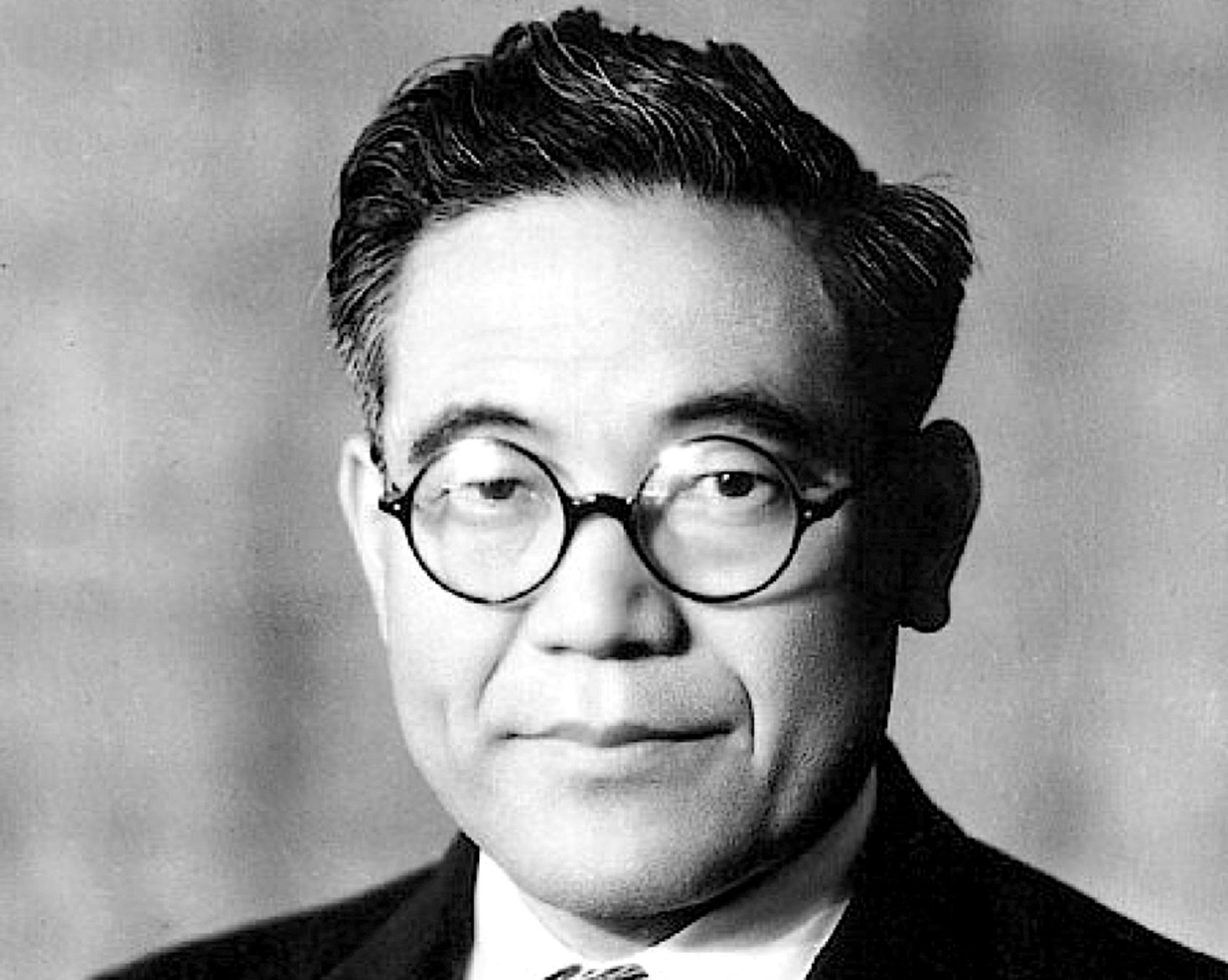 The renowned founder of Toyota Motor Corporation, was recognized for his extraordinary vision and entrepreneurial spirit and inducted into the Automotive Hall of Fame in Detroit. The automotive Hall of Fame showcases the stories of those who have made impressive contributions to the automotive industry and features nearly 800 men and women. It is located at 21400 Oakwood Blvd. Toyoda was one of the five industry who were chosen to be inducted this year.

Kiichiro Toyoda was responsible for expanding Toyoda Automatic Loom Works, a successful textile business that his father, Sakichi Toyoda, established into automotive manufacturing in 1933. Herved as the president of Toyota Motor Corporation from 1941 to 1950 and used his leadership and technical skills to make the company one of the leading companies in the automotive sector.

Senior executives from Toyota Motors including Chairman of the Board Takeshi Uchiyamada attended the induction and Awards Gala ceremony on July 19. Uchiyamada accepted Kiichiro Toyoda’s award on behalf of the company and the family.
Akio Toyoda, president of Toyota Motor Corporation said that America was a special place for Kiichiro. He was prompted by the wide prevalence of automobiles in the U.S. cities in the late 1920s to set up an automotive company in Japan.

Toyoda said that Kiichiro had the bold vision to change Toyota’s business model from automatic looms to automobiles without being affected by past successes. With the automotive industry going through a period of great changes, he expressed belief that his grandfather’s message today would be to work hard to help the industry revolutionize the future of mobility, even if success is not immediate.

Toyoda concluded, “I deeply appreciate the Automotive Hall of Fame for inducting my grandfather and our founder.”
The event was highlighted by the presence of a 1936 Toyoda AA replica vehicle, a model which was designed and manufactured under Kiichiro Toyoda’s supervision. This vehicle was on loan from the Petersen Automotive Museum in Los Angeles. The AA was Toyota’s first production model and Kiichiro Toyoda used the production of this model to experiment with waste-free and efficiency-focused production techniques, including the renowned “just-in-time” inventory concept. The vehicle helped pave the way for the renowned “Toyota Production System.”