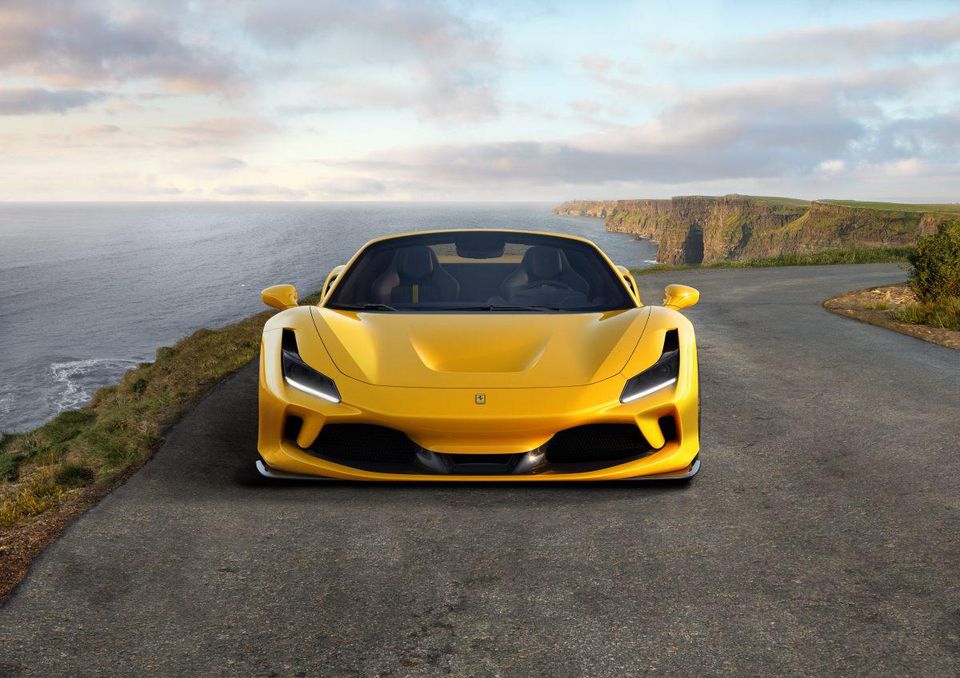 Ferrari will continue to limit its production numbers as part of its effort to maintain its current status as a high profile brand. This was revealed by the company’s chief marketing and commercial officer Enrico Galliera during the global debut of the F8 Tributo Spider and the 812 GTS in Italy. He said Ferrari would always make less cars than the market demands and does not mind keeping customers waiting as the focus was on the brand’s reputation for exclusivity.

Galliera said that exclusivity meant making customers wait for their car so that they log for it and even dream about their car. This meant that they enjoyed their vehicle more when they finally got to drive it.

He said, “Ferrari will always deliver one car less than the market demand. The Ferrari strategy to please shareholders is to create a new segment and a new product for the segment, rather than increase volume.

Ferrari had announced at the beginning of this year that it plans to launch five new vehicles before the end of 2019. The first model to make an appearance was the F8 Tributo with the second being the SF90 Stradale. The F8 Tributo Spider and 812 GTS were the third and fourth models in the planned lineup. This means that Ferrari has to launch just one more new model to achieve its stated goal before the end of the year.

There is a lot of speculation about the forthcoming new model. The company had said earlier that it is working on a new V6 platform, so there is a possibility that the new model will have a new V6 powerplant.