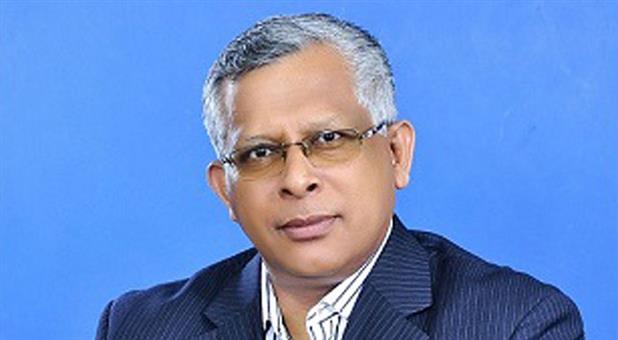 The Magna Tyres Group has appointed Vijay Nambiar as the General Manager of its new subsidiary in the Middle East, Magna Tyres Middle East & Africa. Nambiar is a veteran of the tire industry and has more than 30 years of experience in the sector. He has worked for well known tire manufacturers like Bridgestone and Michelin. His last stint was at UCGT, a trading company that he set up six years ago.

Speaking about Nambiar’s appointment, Michael de Ruijter, chief executive officer of the Magna Tyres Group, which is based in the Netherlands said: “We are very proud that Vijay has seized the opportunity to start with this new office.”

He added that Nambiar will play an important role in enhancing the presence of Magna Tyres in the MEA region, and in the further expansion of the company.

Nambiar will take up his new role from 1 September, 2016. The company’s new office in the Middle East will cater to the requirement of all its dealers and end users in the MEA region, and will also facilitate future expansion.

Commenting on his appointment as GM of Magna Tyres Middle East & Africa, Nambiar said that he was very excited to start at Magna Tyres. His aim is to provide great benefits to all of the brand’s customers in the region, and provide complete local support to all the dealers in boosting the company’s brand image to bring it up to par with that of leading premium brands.