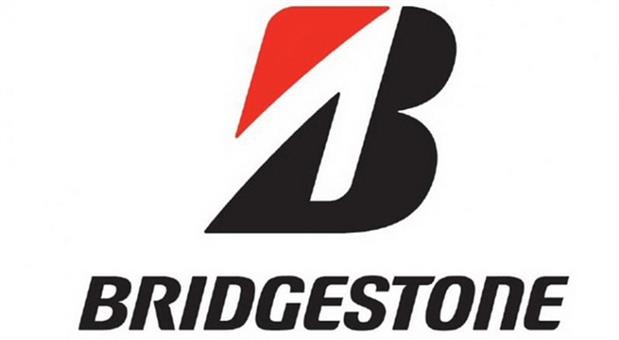 The list of top 20 tire manufacturers has been unveiled by Tire Business and for the eighth year in a row, Bridgestone retained its ranking as the top tire manufacturer in the world. The rankings remained the same as those for 2015 with the only difference being that Toyo increased its ranking to the no:13 ranking relegating Kumho Tire Co to a lower spot in the list. Tire Business based its rankings on the revenue made by tire manufacturers from the sale of tires they produced while excluding revenue from auto-service related revenue at tire retail stores and income from sale of steel cord, synthetic rubber and carbon black to third parties.

Overall the change in the value of the dollar vis a vis other global currencies caused the total value of the global tire industry to drop by almost 12.5 per cent to USD 160.1 billion. The only currency which remained relatively unaffected was the Chinese yuan but this did not benefit Chinese tire manufacturers much as they were affected by lower domestic demand and the imposition of import tariffs in major markets like the United States.

Bridgestone Corp. , with tire related revenue of USD 24 billion comfortably retained its top spot for the eigth consecutive year, while Group Michelin and Goodyear came second and third with revenues of USD 22.1 billion and USD 14.8 billion respectively, according to Tire Business research.

The companies which experienced the maximum growth in the past year were Michelin and Continental of which the tire pisions experienced 8.4- and 6.4-percent increases, when income was reported in their “home” currencies.