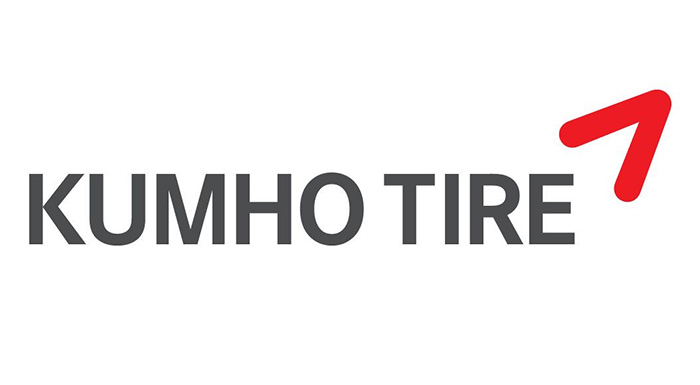 Kumho has revealed the timeline for its proposed relocation of the company’s factory in Nanjing, China. The Korean tire manufacturer has said that it will move the factory to a new site in stages all through 2016 and the new plant will be set up in an economic development zone in Pukou. This is about 19 miles (30 kilometers) from the current site. Both the factory for making passenger car tires and the one for making bus tires will be relocated to the proposed new site by the end of 2016.

It was the Nanjing city government that first came up with the proposal for the move back in 2011 as part of its urban development policy, with Kumho being one of a number of companies that have been asked to relocate to the economic development zone. From 2011 to 2014, Kumho negotiated with the Nanjing city government till the two parties reached a settlement for compensation. The new site for the factory integrating both the passenger car tire and bus tire factories was identified and finalized by the end of 2014 and the groundbreaking ceremony for the new factory was held on 22 January 2015.

The Pukou economic development zone holds out the promise of special benefits for the factories located there including a good environment for construction, an abundant water supply, good road access and electricity. Currently, Kumho has two separate manufacturing units for passenger car tires and truck tires. The new plant be a single unit for production of both types of tires and will be with state of the art equipment and machines for producing high quality tires that will be globally competitive and can be supplied to international premium original equipment customers.

Kumho has been operating its plants in Nanjing from 1994 and it also has two other manufacturing sites in China- in Tianjin and Changchun. The Korean tire manufacturer also has a full fledged research and development facility, the Kumho Tire China Technical Centre (KCTC), in Tianjin.