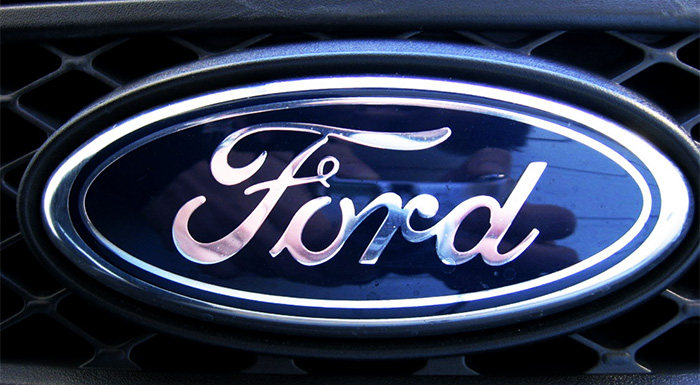 These are companies that are reportedly progressing fast in all aspects and are considered to be the very best in their business – companies with the best leadership, the highest positive impact and are some of the best laces to work according to Alan Murray of Fortune magazine.

The Blue Ribbon recognition will be the crowning glory for Ford as the company has already made it to four of Fortune’s lists this year with a No: 42 ranking on Change the World list, a No. 27 spot on the Global 500, a No. 9 ranking on the Fortune 500 list and No 6 position in a list of the World’s Most Admired Companies in the category of motor vehicles industry.

Many companies flaunt the achievement of making it to the Fortune 500 list. Being included in four of Fortune’s lists in one year and snagging the Blue Ribbon accolade is definitely a great achievement. By becoming a Blue Ribbon company, Ford joins an elite group of companies including Nike, Facebook, Starbucks, Mastercard and Walt Disney.