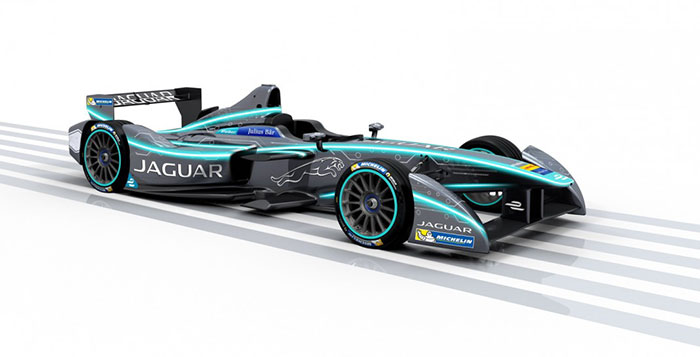 Jaguar has announced that it will soon be returning to global motorsports, though the return is not to conventional motorsports. It will be entering the racing arena in autumn 2016 as a manufacturer with its very own team to participate in the third season of the FIA Formula E Championship for single-seater cars that are powered by electricity.

The Jaguar team will use the FIA Formula E as the testing grounds to further finetune its EV powertrain including battery and motor technology in the future. The technology used in electric cars is advancing at a very rapid pace and the Formula E Championship will give Jaguar Land Rover a head start on refining its advanced technologies.

Commenting on the return to motorsports, Nick Rogers, Group Engineering Director for Jaguar Land Rover, said that electric vehicles will play a crucial role in Jaguar Land Rover’s future product range. He added that the innovative FIA Formula E championship will serve as a testing ground for the company’s electrification technologies, especially in light of the extreme performance conditions that are seen in races.

In view of the pace at which technology is developing in this segment, he expressed his belief that there will be more changes in the next five years than in the past three decades. Connectivity and sustainability will be the main buzzwords in the future. As urbanization continues to increase, lightweight technologies and electrification will take centerstage. Formula E is the perfect fit for the Jaguar brand as it is highly exciting and involves a pioneering approach. It is definitely in line or perhaps even one step ahead of future trends and will help Jaguar to move ahead at a faster pace.