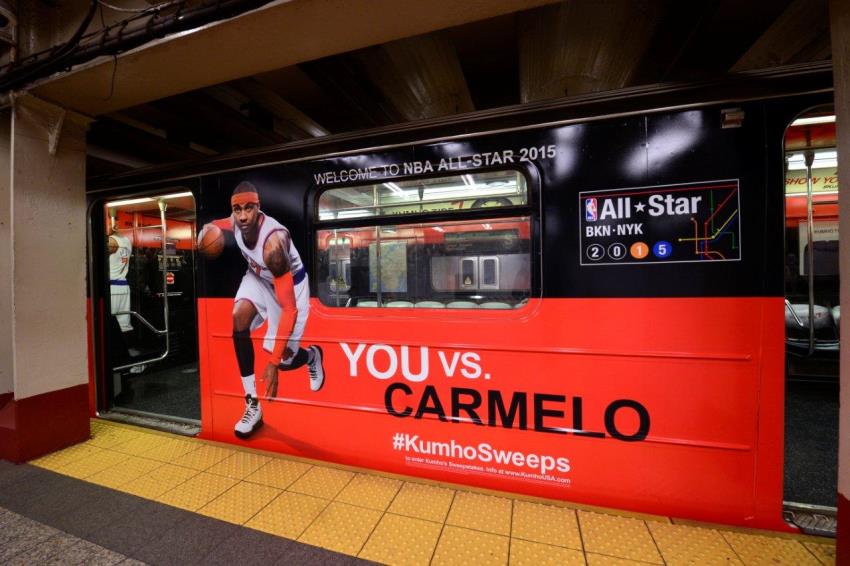 Kumho’s subsidiary in the United States, Kumho Tire USA Inc. has expanded its multi-year partnership deal with the National Basketball Association (NBA) to cover courtside advertising and hospitality possibilities with eight teams belonging to the NBA. This deal will supplement the company’s recent deals to become the official tire of two leading basketball teams, the Atlanta Hawks and the Charlotte Hornets.

The eight NBA teams that will be providing Kumho Tire USA Inc. with courtside and backboard stanchion advertising as an outcome of the expanded deal with the NBA are the Chicago Bulls, the Dallas Mavericks, the Boston Celtics, Los Angeles Clippers, Miami Heat, New Orleans Pelicans, Phoenix Suns and San Antonio Spurs.

According to Harry Choi, CEO and president, Kumho Tire USA, the courtside signage “perfectly complements” Kumho’s official tire status with the NBA and will provide the brand with greater game presence in its targeted markets, as well as promoting greater brand awareness throughout the league.

NBA had recently extended its marketing partnership with Kumho, which it had originally signed back in 2014 for a further period of three years.

The  main highlight of the partnership deal which was brokered through ANC Marketing, is highlighted by TV-visible signage, increasing brand awareness during live game action, replays and throughout highlights, social media and digital outlets, Kumho said.

“ANC’s network of local signage inventory will enhance the company’s successful league-wide sponsorship and the growing popularity of the NBA to further establish Kumho Tire within the marketplace.”