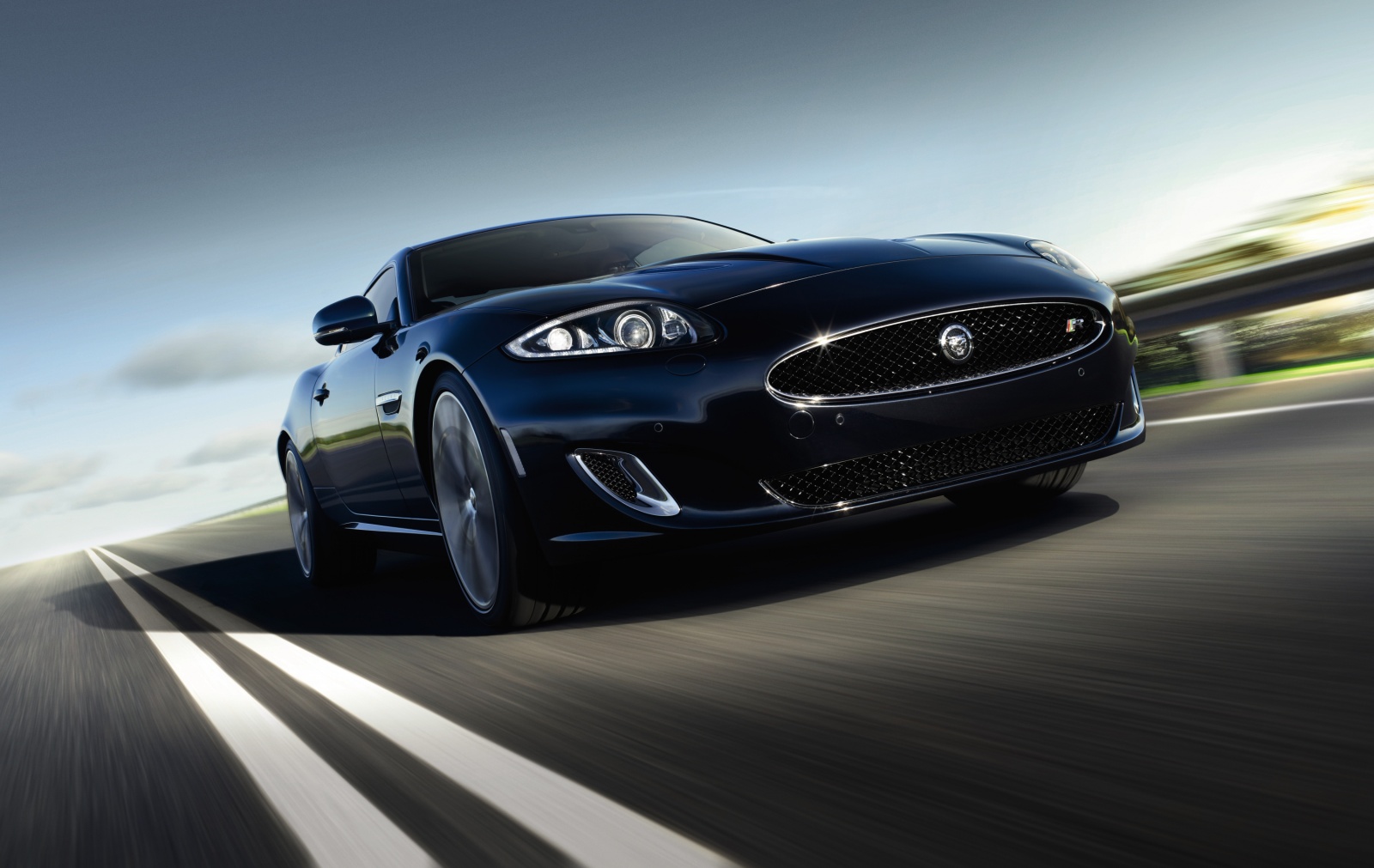 If Jaguar Land Rover has its way, car keys would soon be a relic of the past. The company has revealed that it is working on technology that would use gait analysis and facial recognition to sense when owners approach their cars and open the doors automatically. Jaguar Land Rover The company has recently filed a patent application, though it is not clear how far the technology is from production.

The new technology would involve installing two cameras on each side of the vehicle which are angled in order to spot those who approach from the front and the rear. The user of the vehicle first needs to register and as part of the registration process is required to record a still image of their face as well as movements needed for gait analysis like a hand gesture or their typical gait. It would ten capture a selfie of the owner standing next to the vehicle for the facial recognition software. As a person walks towards the vehicle, the cameras would record a video of the person and compare it to the videos used for the registration process. Once it is recognized that the images match, the doors would open automatically. This feature would be highly convenient if the owners hands are full of shopping or if they are carrying something heavy

Jaguar Land Rover’s patent also describes how the system could work with wireless key fobs to add extra security. Using gait recognition and video footage will minimize the risk of thieves trying to fool the system using photos of the owners.

Apparently, Jaguar has plans to use stereoscopic cameras which will provide a 3D image, that will allow the car to calculate how far the owner is from the vehicle. This feature may lead to Jaguar doing away with door handles in the future as the doors would open by themselves when the owners approach.

It is expected that at a later stage, the technology may evolve to allow users to use different gestures to unlock different doors or could recognize several different users in order to allow members of a family to share a car.

In the event that a vehicle is sold, the stored images can be removed and replaced with the images of the new owners.

This new feature will increase security for the vehicles in case the owners lose their keys.