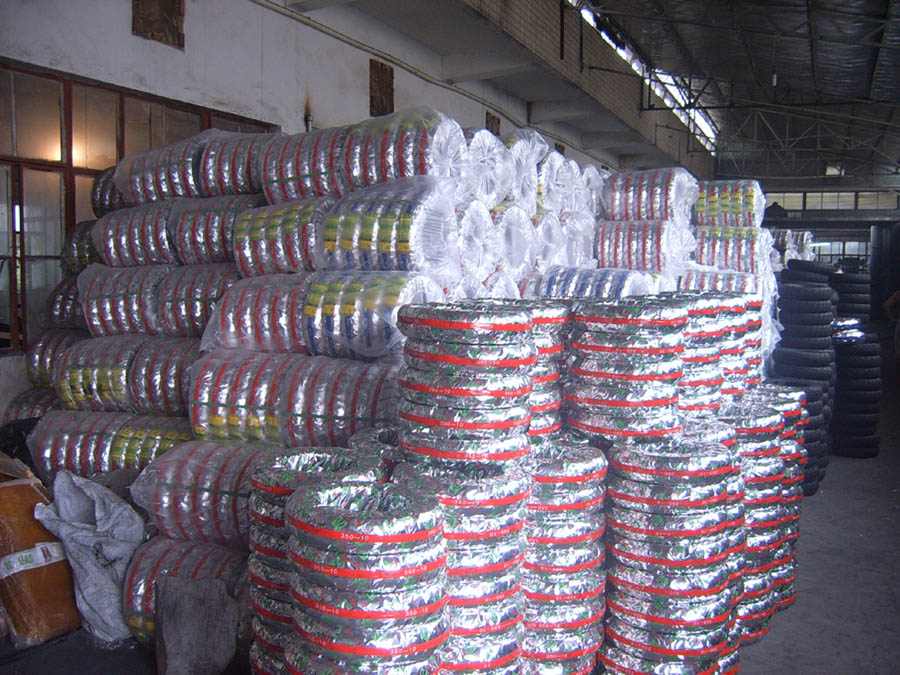 Tire manufacturer, Kenda Rubber Industrial Co has revealed plans to expand its tire production capacity in Vietnam in order to cater to rising demand. Kenda’s new factory in Vietnam is slated to commence operations in the third quarter of 2017, and will have an estimated daily capacity of 25,000 units.

The production of the new plant in Vietnam will be exported to the United States in order to leverage status as a low-tariff country and maintain Kenda’s price competitiveness when compared to rival tire companies.

Kenda produces most of its tires for passenger cars at the company’s factory in Kushan, China. The US has recently made moves to levy heavy anti-dumping tariffs to the tune of 38.5 percent on tires  made in China. This has led many tire manufacturers set up factories for the production of tires in the United States and in neighboring Mexico. In the long run, Kenda expects its new plant in Vietnam to gradually replace the position of the Kunshan plant when it comes to production volume.

When it comes to OEM fitments, Kenda expects to add 10 to 12 Chinese automakers to its portfolio next year, lending support to sales and profits. When it comes to the US market, Kenda’s innovation center in Ohio is focusing on developing high-end products that can attract more customers, like the premium downhill and enduro car tires.

According to financial details disclosed by the company, in the period from January to September this year, tires for passenger cars accounted for 38 percent of the total revenue, up from 35 percent last year.