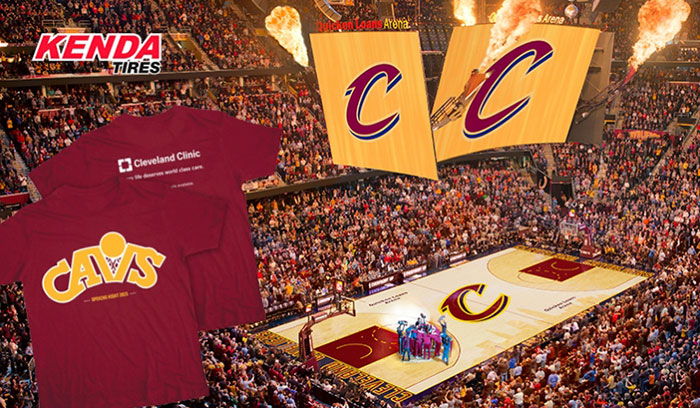 Kenda USA, the US subsidiary of renowned tire manufacturer, Kenda Tire definitely has a knack for picking winners in the sports world. The company backed professional golfer, Ben Curtis, from Stow, Ohio, when he was relatively unknown, but he then went on to win the British Open. In a similar move, it chose to sponsor NBA’s Cleveland Cavaliers in 2013 before LeBron James rejoined the basketball team. At the time, Kenda said it picked the Cavaliers on the basis of its strong core of young players. Though they did not perform well in that year, the return of LeBron in 2014 bosted the confidence of the core young players and they reached the NBA finals in 2015. This year, they won the NBA Championship trophy, totally rewriting the reputation of sports teams from Cleveland and giving Kenda USA yet another winning partnership.

In addition to these sponsorships, Kenda also supports other NBA teams, college sports and professional golfers. The company was the corporate sponsor of the Ohio State University football team when they won the national championship in 2014.