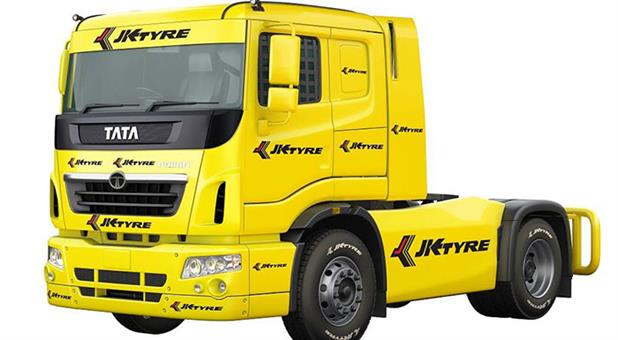 Indian tire manufacturer, , JK Tyre, crossed a significant milestone when it crossed the milestone of 10 million truck/bus radial tires. The company reached this mark in a short span of 17 years as it produced its first truck and bus radial in 1999. Currently, JK Tyre has an annual production capacity of 3.5 million tires per year. The 10 millionth radial truck tire came off the production line at JK Tyre’s factory in Vikrant, Mysuru on August 22.

The Vikrant plant was originally owned by the Indian government, but JK Tyre purchased a majority stake in Vikrant Tyres Limited in 1997 and completed the acquisition in 2002. The company significantly upgraded the plant and opened it as India’s first dedicated truck and bus radial plant there in October 2009.

Speaking about the milestone, Dr Raghupati Singhania, chairman and managing director of JK Tyre & Industries Ltd said that JK Tyre set up its first tire plant in Rajasthan with an annual capacity of 500,000 tires, and has come a long way since through establishment of greenfield plants, expansion of capacities at current plants and through acquisitions. In addition to the Vikrant Tyre, acquisitions included the purchase of three factories from Cavendish Industries and of Tornel in Mexico.

JK Tyre has 12 factories spread across the globe and is aiming for a total capacity of 35 million tires on an annual basis. With the acquisition of Cavendish Industries, the company has entered the high growth two and three-wheeler tire segment.

The chairman and managing director also confirmed that the second phase of construction for the company’s GBP 160.9 million radial tire plant in Chennai was completed during the last quarter. The factory now has the capacity to make 1.2 million truck and bus radial tires and 4.5 million passenger car tires per year. It is eventually planned to increase these two respective capacities to 2 million and 10 million units. Capacities in Mexico are also being increased, from 3.5 million tires per annum to a total of 5 million.