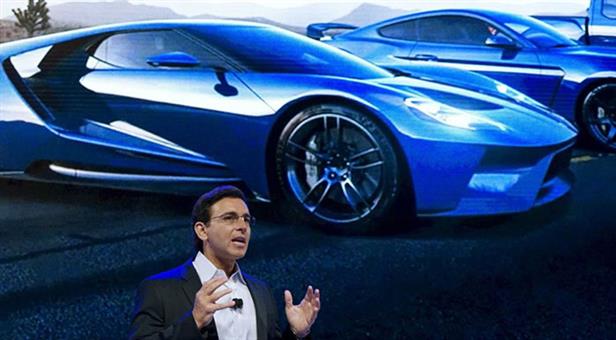 Ford to Have Driverless Cars on the Roads by 2021

Ford’s CEO, Mark Fields recently held a press conference at the company’s research center in Palo Alto, California to announce that the company planned to mass produce driverless cars and have them on the roads as part of a commercial operation in a ride-hailing service by 2021.

He went on to state that these vehicles would be radically different from normal cars, as we know them today as they would not have a steering wheel or an accelerator.

He also announced that as part of the drive to make autonomous vehicles on a commercial scale, Ford would expand Palo Alto research center, and double the number of employees there to 260 from th3 current 130. Another development in this regards is the acquisition of a start-up, Saips, that specializes in computer vision, which plays a crucial role in autonomous vehicles. Ford has announced investments in three other companies that are engaged in developing technologies needed for driverless vehicles.

These include a USD 75 million stake in Velodyne, which makes sensors that use lidar, a radar like technology using lasers and in Nirenberg Neuroscience, which is also developing machine vision technology. The third company is Civil Maps, which specializes in making 3D digital maps for use by automated vehicles.

Many auto and tech companies are now involved in the race to build driverless cars. These include Google, Apple, Tesla Motors, Mercedes-Benz and BMW and they have had varying degrees of success. Every crash or failure is gleefully reported in the media as many motorists worry about the potential safety issues. Auto insurance and the issue of liability in the event of accidents is another major area of concern.

Another challenge for conventional auto manufacturers is the culture of ride-sharing that was introduced by firms like Uber and Lyft. These firms might possibly use fleets of driverless cars in the future for providing anyone with ready transportation, so that people can easily move around even if they lack a license or a car.

According to Mark Fields, the combination of driverless cars and ride-sharing services represented a “seismic shift” for the auto industry, similar to the mass production of automobiles at the beginning of the century with the adoption of the moving production line.Ford is now positioning itself as a “mobility company” rather than as a “car company”.

Other companies have joined the bandwagon with BMW and Mercedes-Benz starting their own ride-sharing services, while GM bought a stake in Lyft.