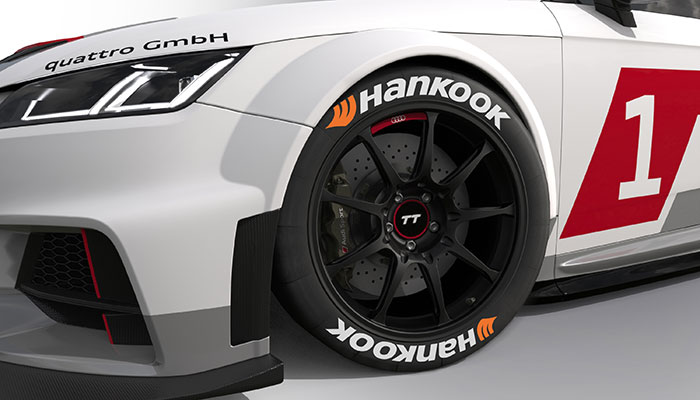 Hankook to Spend USD 5 Million on Relocating US Headquarters

Leading tire manufacturer, Hankook Tire has announced that the company will be moving its headquarters in the United States from its current offices near Wayne, New Jersey to Nashville in Tennessee. The new headquarters will be located closer to the company’s new tire factory in Clarksville. The factory for which ground was broken in 2014 is expected to be fully operational by the end of this year. As a result of the move, 200 jobs will be moved to downtown Nashville.

According to Hankook CEO Seung Hwa Suh, the relocation will help the company to benefit from having the sales and production facilities located close to each other and will also spur Hankook’s expansion in the US market.

Bill Haslam, the governor of the state of Tennessee, lauded Hankook’s decision to move its headquarters to Nashville, saying that the move highlights the growing role of the automotive industry in the state. Volkswagen, General Motors and Nissan all have assembly plants in Tennessee. Just like Hankook, Nissan too works has chosen to locate its US headquarters in suburban Nashville. Another tiremaker that has a prominent presence in Tennessee is Bridgestone, which took a new 30-storey building in downtown Nashville to accommodate and consolidate several subsidiary companies.

Hankook is still in negotiations to finalize the location of its new offices and has not revealed any details of the incentive package it will receive from the state.