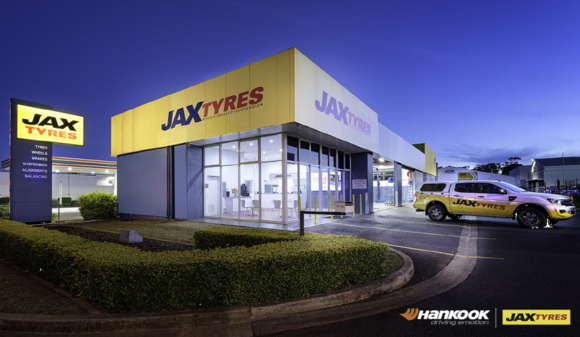 Hankook Tires has completely taken over JAX Tyres, an Australian company that has a franchised network of tire retailers spread across the eastern states of Australia. The South Korean tire manufacturer acquired a 100 per cent stake in the company in a GBP 68.8 million deal that was finalized on 23 January. JAX Tyres has a network of 83 tire retailers.

Hankook Tire is planning to introduce a franchise system for distribution of its tires in the Asian market to as part of its global drive to strengthen its edge in B2C distribution.

Speaking about the move, Seung Hwa Suh, vice-chairman and chief executive officer of Hankook Tire said that the company will solidify its position as a global top tier brand by increasing the role of the  holding company. He added, “We will concentrate more on enhancing global competitiveness by diversifying the inorganic business in the automotive sector based on organic growth of tire.”

The JAX Tyres network deals with the sale of all kinds of tires including premium, mid-range and budget tires and distributes both Hankook tires and tires from its value brand, Laufenn, which were launched in the Australian market in the second half of 2016.

One of the hallmarks of JAX Tyres is price transparency with prices for each individual tire being shown and updated in real time on the JAX website. The tires are available for sale from outlets at the same prices as those shown on the website.