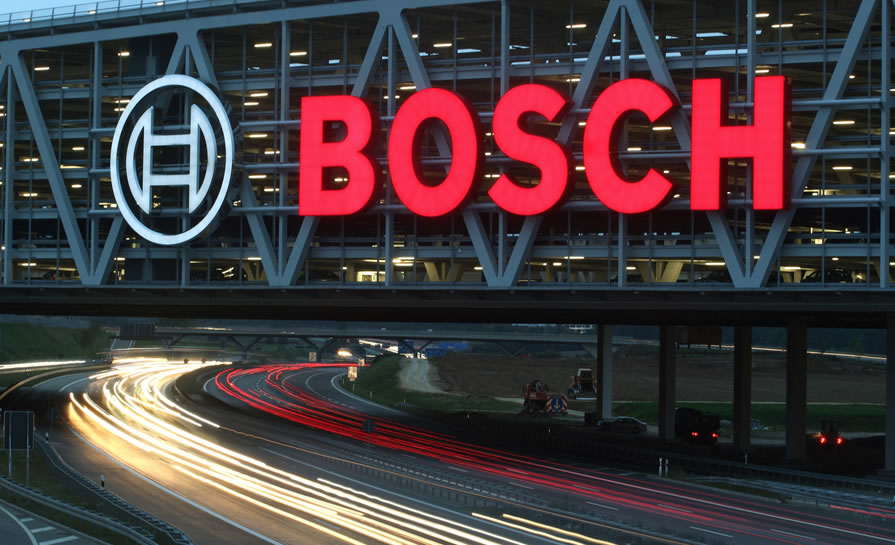 Last September, German automotive parts supplier, Robert Bosch GmbH had filed a suit alleging patent infringement against Korean company, Mando Corp. Bosch had claimed in the suit filed at  United States District Court for the Eastern District of Michigan that the Korean company had infringed four of its patents in relation to an anti-skid braking system and electronic stability control (ESC) products that it manufactures.

Now, in an interesting development, Mando Corp has filed a countersuit against Bosch saying Bosch had  infringed two of its auto-parts patents as part of its written response given to the US court. Mando claimed that Bosch had infringed two of the Korean company’s patents for an electronic brake control system and for a solenoid valve for a brake system. Mando has two factories in the United States and requested the court to stop Bosch from infringing the patents.

Mando has been in the news for being selected by Tesla as the supplier of steering racks for its Model S vehicles and is also in discussions with the manufacturer of electric cars for supply of components for the highly anticipated Model 3.