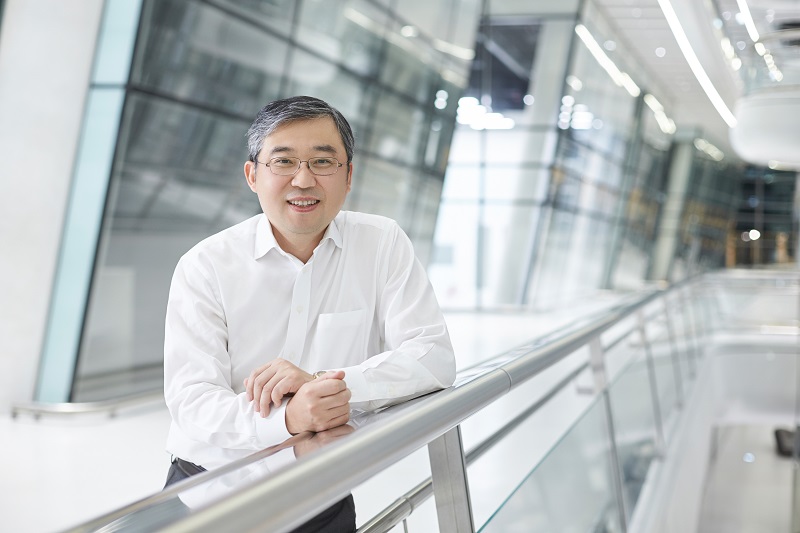 Hankook has appointed Han-Jun Kim as the new Chief Operation Officer for Europe and the CIS countries for Hankook from the beginning of 2018. He will take over from Ho-Youl Pae, who over the past four years played a major role in strengthening Hankook’s position in the European tyre market. Pae helmed Hankook’s expansion by setting up a state-of-the art production facility in Hungary and opened Hankook’s very own winter tyre testing facility in the Lapland region of Finland. Pae will move to a new role at Hankook’s global headquarters.

Han-Jun Kim appointment as Chief Operation Officer for Europe and the CIS markets and Head of European Headquarters is effective from January 1, 2018. Kim joined Hankook in 2011 and is moving to this role after a stint as senior vice president of Corporate Management at Hankook Tire’s Global Headquarters in Seoul, Korea. In the past, he has spent many years working for globally renowned companies in senior roles and he is a veteran of the automobile industry, with his CV including almost nine years in various management positions with Germany-based MAN Truck & Bus Group before he joined Hankook.

Commenting on his new position, Han-Jun Kim said that the key challenge in the coming years will to further expand Hankook’s brand awareness, presence and image in Europe in order to attain the company’s goal of establishing Hankook as a global premium brand and making it one of the leading global tyre companies.