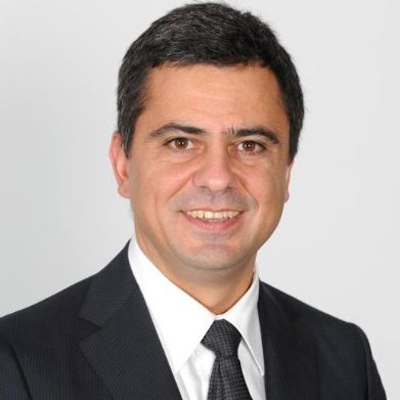 Hyundai’s luxury brand, Genesis has named Altar Yilmaz the General Manager for the Africa and Middle East region. He is a 20 year veteran of the luxury automotive sector and will bring to his new role the benefit of his expertise.

Yilmaz spent over 15 years in various roles at Mercedes-Benz, right from the late 1990s, and this was followed by senior roles with Porsche and Cadillac. He has worked in senior positions both with major automotive manufacturers as well as with national distributors in the UAE and Saudi Arabia, and has thus gained major insights into the intricacies of the market in the region.

Commenting on his new position, Altar Yilmaz said he was looking forward to contributing to the growth of Genesis in Africa and the Middle East. He said, “The luxury car market is very competitive, but also has enormous potential for growth. With its commitment to excellence in design, technology and quality, Genesis has a bright future in this region and globally.”

Genesis made its entry into the region in 2016 with its first model, the flagship G90 large sedan. Now, the company also offers as part of its range the mid-sized G80 and G80 Sport, and will soon launch the compact G70 sedan.

As part of his new role, Altar Yilmaz will ensure that Genesis customers benefit from a customer experience that matches the high standards of Genesis products.

“I am very pleased to be welcoming Mr. Yilmaz to his new role,” said Manfred Fitzgerald, Senior Vice President and Head of Genesis Brand.

“With Genesis, we must provide a level of service that meets the expectations of the most demanding customers. The appointment of a new General Manager dedicated to the Africa and Middle East region is an important step to ensure we are able to meet these expectations, providing the very highest standard of customer experience.”