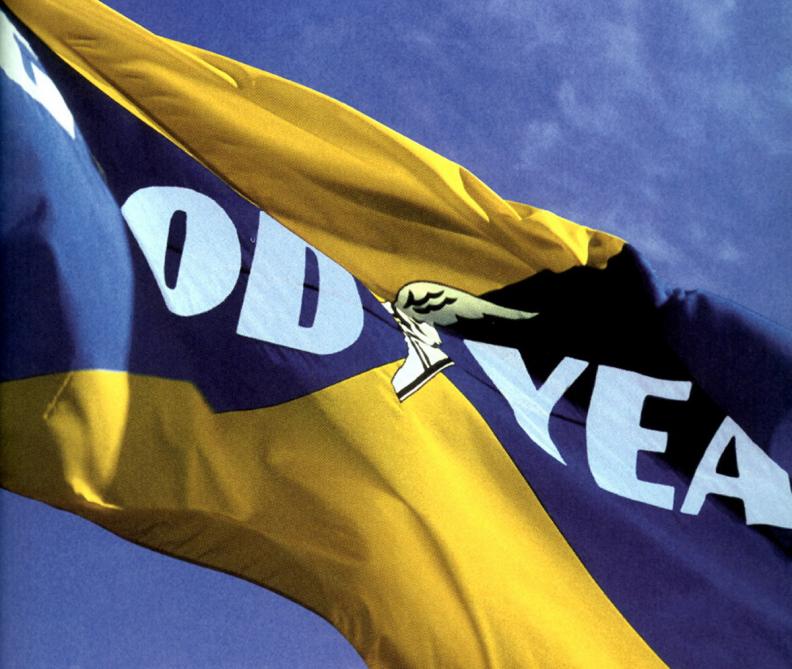 Goodyear has decided to return to sportscar racing both at the European and global levels from the 2019/2020 season. The season will begin with the FIA World Endurance Championship (WEC) which comprises long-distance races on four continents. The Championship includes the renowned Le Mans 24 Hours season finale, a race which cars sporting Goodyear tires have won on 14 occasions.

Goodyear has opted to begin its return to the racing field with sportscar racing as sportscar racing will provide the company with a strong platform for showcasing tire technologies on a wide range of prototype and GT cars.

Commenting on the initiative, Motorsport director, Ben Crawley, explained that the nature of the races, which can last from four hours to 24 hours, means that tire choice and strategy play a critical role. The move will serve as a motivating challenge for Goodyear’s technology team in its European innovation centers in the runup to exploring other racing opportunities for the brand.

Goodyear has spent over one year developing a new range of tires for Le Mans prototype cars at its facilities in Hanau, Germany, and Colmar-Berg, Luxembourg. The tires will be developed and manufactured in tandem with Goodyear’s latest range of Eagle F1 SuperSport tires for performance and trackday cars. This will ensure that the technology and knowledge transfer from race to road and vice versa can be optimized to benefit the performance of both.

“Motorsport continues to be one of the most popular global sports. It is an ideal platform for us to engage with consumers around the heritage, passion, innovation and technology that make up Goodyear’s story in racing,” commented Crawley.

He concluded by stating that Goodyear will focus on sportscar racing initially before applying learnings to other categories of racing, which could be within the endurance arena or in other racing series.