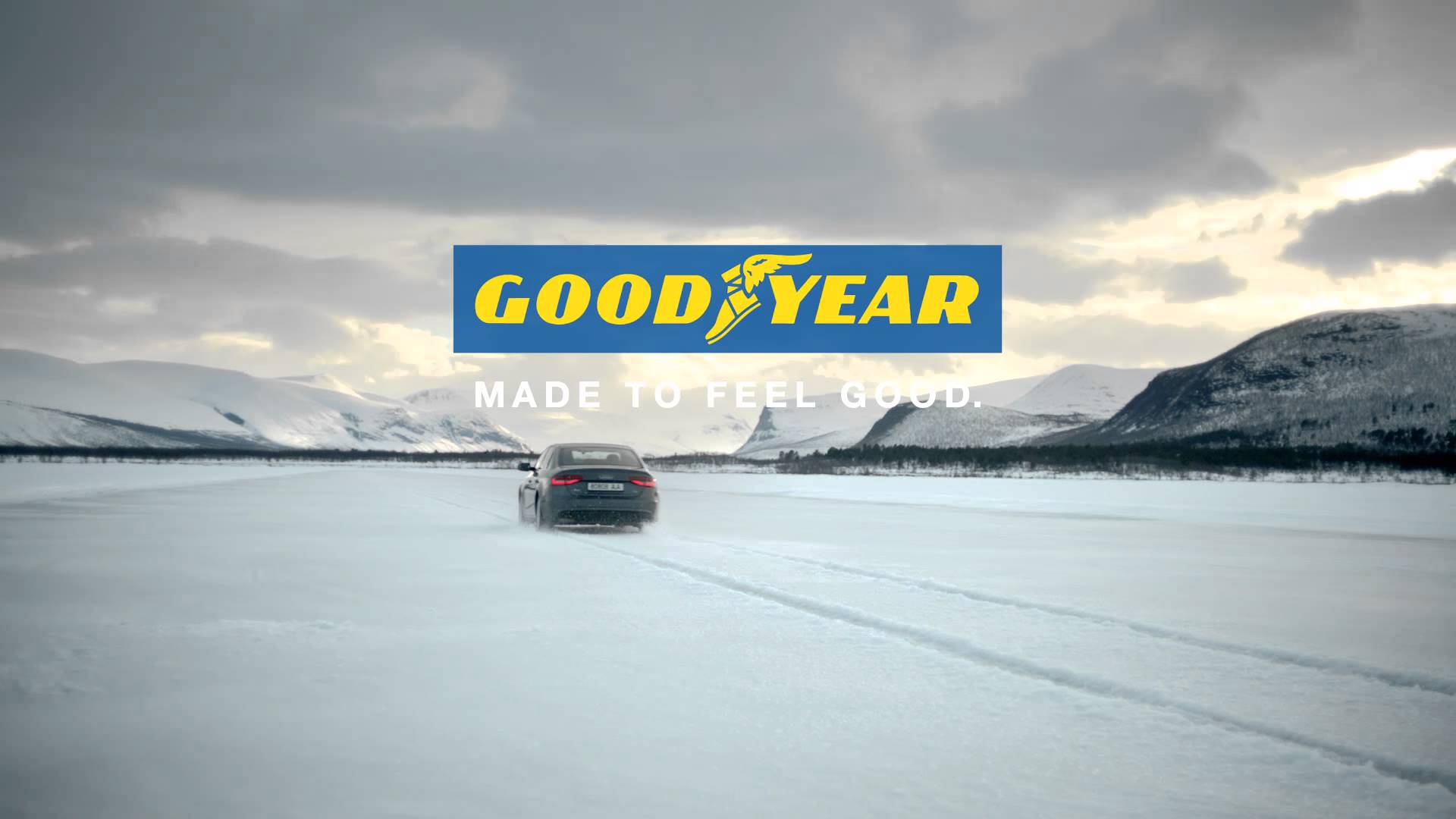 Goodyear Recognized as Most Admired Tire Manufacturer in the World

Goodyear, for the fifth straight year was recognized by Fortune magazine as the most admired tire manufacturer in the world. Goodyear was also the top US based company and the second overall in the Motor Vehicle Parts category of the publication’s list of the most admired companies in the world..

In the Motor Vehicle Parts category, the ranking was based on nine attributes and Goodyear was ranked No. 2 in six of the nine key attributes measured, while it was third in the remaining three attributes. With regard to the other major tire manufacturers in the world, Goodyear finished ahead of all its main competitors both when it came to the overall score and in seven of the nine categories.

Fortune first started publishing its list of the most admired companies in the world in 1983 and this list is considered by many people to be the most definitive report about the reputation of a company in the corporate world. The companies are included in the list after comprehensive appraisal by 3,800 executives, board directors and securities analysts to assess the overall reputation of a company based on different parameters like people management, financial performance, quality of the management,  innovation, social responsibility, use of assets, long-term investment, quality of its services/products and  competitiveness at the global level.

Goodyear is one of the world’s largest tire manufacturers in the world. The company which employs 66,000 people and makes tires in as many as 48 factories spread across 21 countries is based in Akron, Ohio. It has two Innovation Centers in Akron, Ohio, and Colmar-Berg, Luxembourg, which focus on developing innovative products and services to cater to the needs of customers.