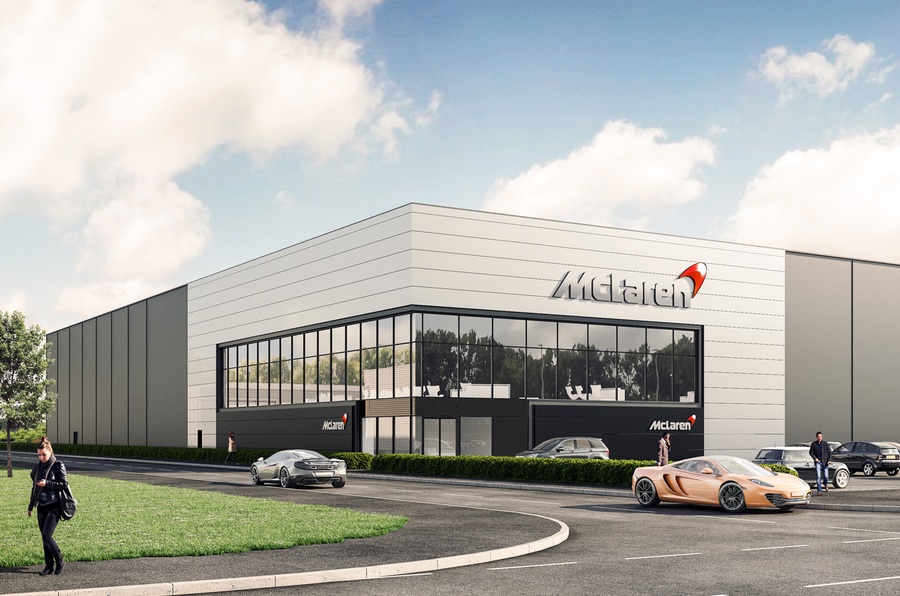 McLaren has announced it will build a GBP 50 million factory in Rotherham, South Yorkshire to manufacture its carbon fiber chassis. The new plant for which construction is set to begin early this year is expected to create 200 jobs and will become operational by 2020.

It is McLaren’s first such purpose-built facility and will be set up through collaboration between McLaren automotive, the University of Sheffield’s Advanced Manufacturing Research Centre (AMRC) in Rotherham and the Sheffield City Council.

After the success of the 650S, McLaren is now fully engaged in the preparations to launch its successor at the Geneva Motor Show. The company says that the new production center for its “Monocage” chassis will help save about GBP 10 million and will contribute GBP 100 million to the local economy by 2028. There is potential for further expansion of the pant and this could double the contribution to the economy from GBP 100 million to GBP 200 million.

The Advanced Manufacturing Research Center of the University of Sheffield will work with McLaren on research and development before the opening of the Composites Technology Centre, and McLaren Automotive will start training its apprentices immediately.

He said, “At the AMRC, we will have access to some of the world’s finest composites and materials research capabilities, and I look forward to building a world-class facility and talented team at the new McLaren Composites Technology Centre.”