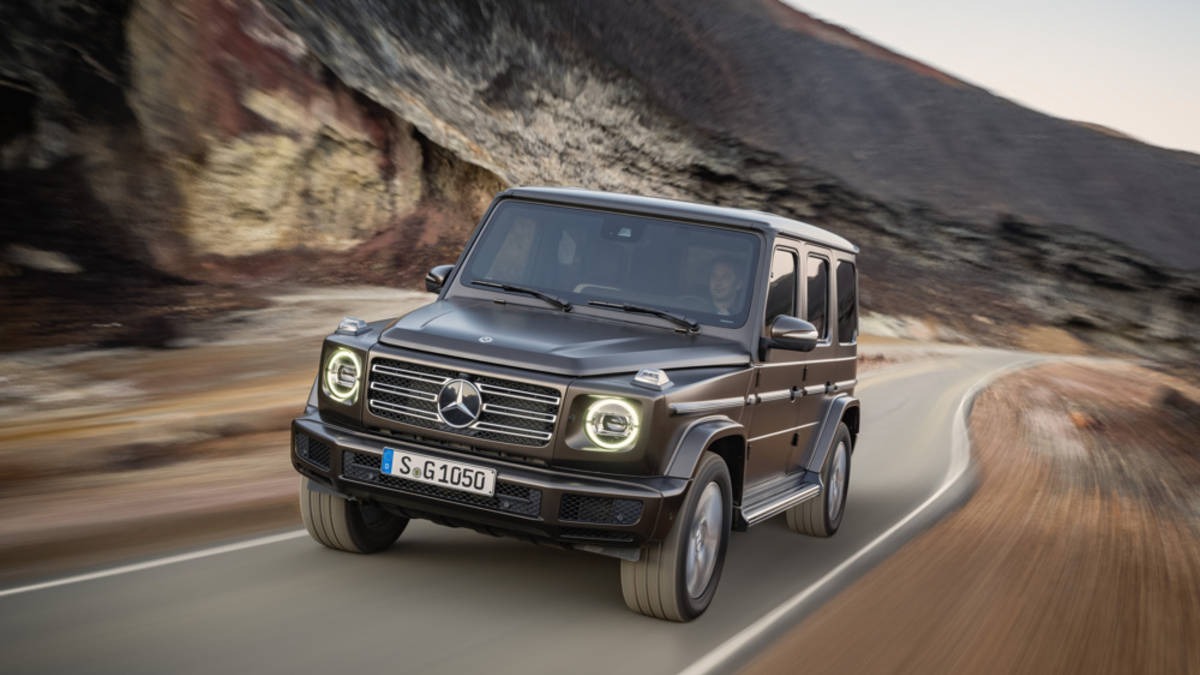 Sumitomo Rubber Group’s European sales subsidiary, Falken Tyre Group GmbH has announced that Falken has bagged the OE fitment for the new Mercedes-Benz G-class. The G-class was premiered at the North American International Auto Show in Detroit and will be fitted with Falken Wildpeak A/T AT3WA and Euroall Season AS210A in size 265/60R18 as its OE tires. Mercedes-Benz had very stringent requirements when it came to the tires for the G-Class.

Both the Falken Wildpeak A/T AT3W and Euroall Season AS210A successfully cleared endurance tests conducted by Mercedes Benz with flying colors to become the official OE tires for the model.

The Falken Wildpeak A/T AT3W not only demonstrates the high durability and long life needed for off-road driving, but is also excels as an alternative for on-road driving. It is an all-terrain tire that demonstrates excellent traction on loose surfaces and provides outstanding driving stability. It also contributes to engine smoothness, even at higher speeds.

The Euroall Season AS210A is meant for on-road driving all through the year. It has an M+S label and the snowflake symbol, attesting to its suitability for use even in winter and on snowy and icy roads. It is billed as the successor to the Falken AS200 tires which had performed impressively in tests conducted by Autobild with its high aquaplaning safety, grip on wet surfaces, quietness and price being singled out for praise. The tire had cleared Autobild Allrad tests with a “good” test grade.

Commenting on the OE fitment, Christian Stolting, Key Account Manager for Falken Tyre Europe GmbH said that the OE fitment for the new G-Class serves as a very special seal of quality and attests to the company’s constantly high performance in terms of tire development and production. He said that the company will continue to expand its collaboration with Mercedes-Benz.

Markus Bögner, Managing Director and COO of Falken Tyre Tyre Europe said that the Faken brand stood for enthusiasm. Getting the fitment for the new G-Class will give the brand an additional boost. Falken tires have already proved their performance in several off-road rallies and Bögnersaid he was looking forward to seeing the new G-class in action.