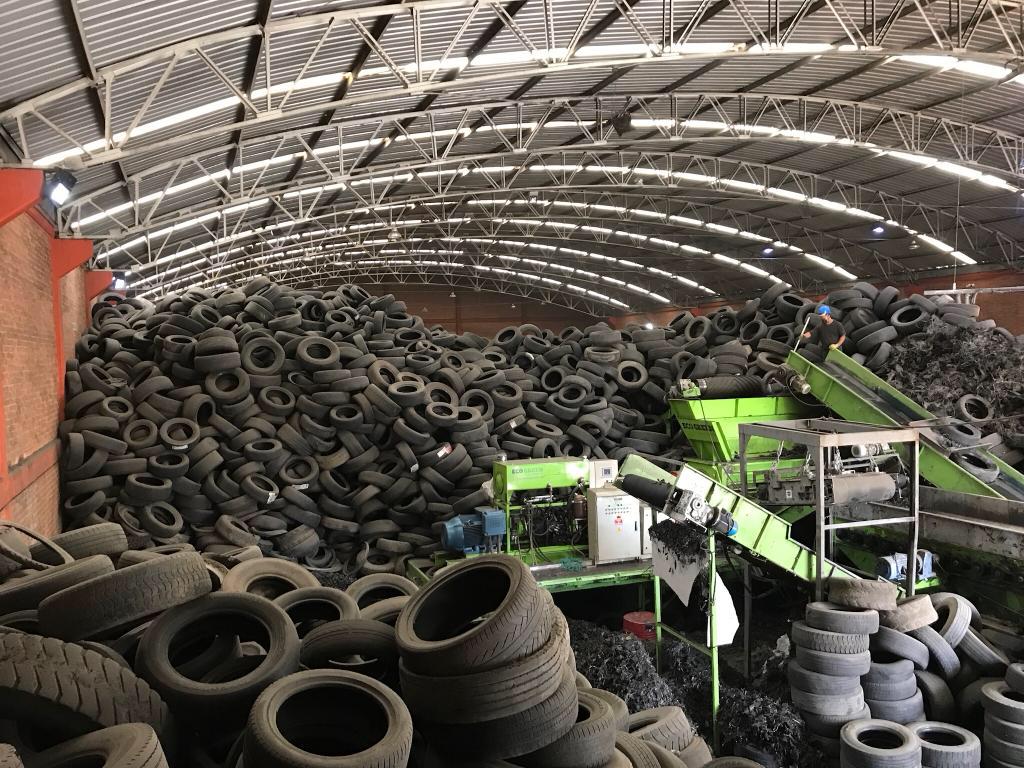 Enviro to Set up Two Tire Recycling Ventures in the US

The plant will be built on EE-TDF Cleveland’s site in Texas, and the two companies are also planning to collaborate on further expansion with facilities in Louisiana and Oklahoma in the future. The MoU between the two partners is for a period of six months and there is an option to extend it further.

Commenting on the partnership, Enviro’s CEO Thomas Soerensson said that the company’s goal was to sign a binding agreement over the next three months and then begin construction of the first factory in the second quarter of 2019.

He added that in future, Enviro’s priority will be to set up plants with full or joint ownership, thus setting out a new business strategy for the rCB company.

This is not the only new venture that Enviro has announced. The company has also extended an MoU with Canadian firm Treadcraft Ltd. to set up a facility for tire recycling in Buffalo, N.Y.

The two companies had signed an MoU in June 2018 and it was expected that work on the plant would start by the end of December 2018. The two companies chose to extend the MoU for another six months. They have agreed that the new plant would be a joint venture and would be built in Niagara Falls, N.Y.

“The fact that we have a specified a site for the plant is an important step forward. We will now continue to formalize the terms and conditions of the project,” Soerensson said.

Enviro expects to sort out all legal, financial and licensing hurdles for the two new ventures within the next six months.