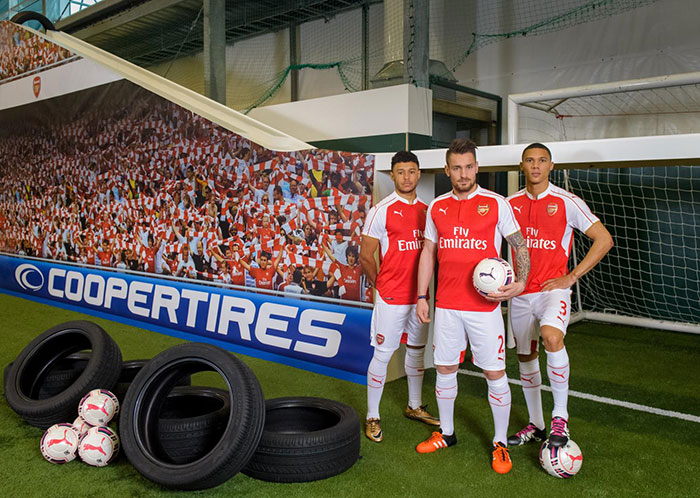 Cooper Tire has announced that it will be expanding its presence in Latin America with a new sales office in Brazil. The new office, Cooper Tire & Rubber Co. Brasil Fabricacao, Importacao e Distribuicao de Pneus Ltda will be set up in the Brazilian city of Sao Paulo and will function under the leadership of Cooper Brazil’s general manager, Durval Amaral. The office will play a crucial role in sustaining the company’s expansion drive in the region and will help local dealers and distributors to build up the Cooper brands. This the company’s first such sales office in Latin America though Cooper tires are sold in more than 20 Carribean and Latin American countries.

Commenting on the move Luis Ceneviz, Cooper’s Managing Director, Latin America Tire Operations said that the new office will help the company cater better to the markets where the company operates in Latin America and would open up new market opportunities. “We have put in place an outstanding core leadership team with decades of industry experience and knowledge specific to Latin America” he added.

Last year, in November, Cooper Tire had signed a Memorandum of Understanding with Fate S.a.i.c. According to the MOU, Fate would distribute Cooper’s tires in Argentina and the two companies would explore further ways to collaborate including offtake arrangements, tire production, and R&D activities.

Cooper Tire & Rubber is one of the most well established tire manufacturers in the United States and has a history going back 100 years. The company has been in the news recently for pursuing an aggressive expansion plan and was the tire sponsor of the 2015 Dubai International Motor Show.