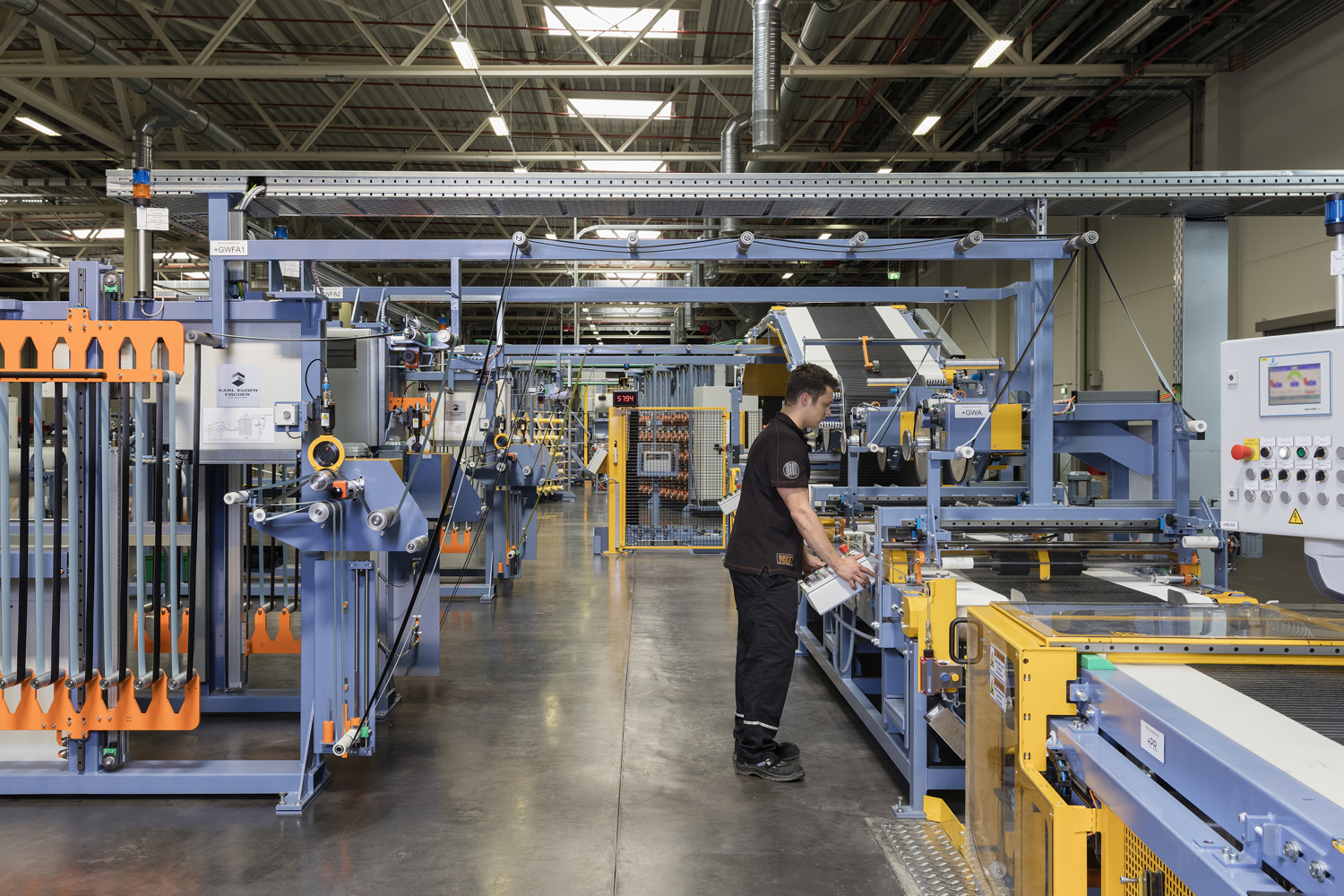 Continental, received an innovation award from the trade journal ‘Tire Technology International’ for initiating key innovation and excellence projects over the past 12 months. Continental competed with other leading tire brands from across the world to win the title of ‘Tire Manufacturer of the Year’.

The tenth edition of the Tire Technology International Awards for Innovation and Excellence, were held in Hannover, Germany and the winners of the award were chosen by a panel of 27 highly experienced judges including experts drawn from Europe, Japan, India and the United States.

Some of Continental’s projects which were deemed worthy of mention by the judges were the opening of Continental’s High Performance Technology Center, the Taraxagum project which worked on commercialization of natural rubber obtained from dandelion roots and the production of the first ever truck tire with tread made from dandelion rubber. Other projects the judges mentioned included the announcement of a research and development center for agricultural tires in Portugal, and the expansion of Continental’s truck tire production operations in the Czech Republic.

Speaking about the award, Nikolai Setzer, a member of the Executive Board of Continental AG responsible for Corporate Purchasing and head of the Tire division said that receiving the award for ‘Tire Manufacturer of the Year’ is a significant achievement for Continental as it highlights the brand’s commitment to a wide variety of projects while it pursues its long-term growth strategy, Vision 2025.

Jose Luis de la Fuente, Managing Director for Continental Middle East added that Continental is firmly on course to achieve its Vision 2025 across multiple markets, including those in the Middle East region, by helping to produce the highest total of passenger car and light truck tires ever achieved by the brand. He said that the award highlights the brand’s efforts to further innovation and excellence in the sector.”

Continental has already invested over USD 3 billion from 2011 in the construction of new plants in China, the United States and Russia as part of Vision 2025, and the company’s long term strategy is to increase sales. Continental has invested over USD 350 million per year of this total in expanding its existing plants around the world. The brand has also invested significantly in research and development projects like the establishment of a unique Automated Indoor Braking Analyzer (AIBA) at the Contidrom proving grounds, and the opening of the High Performance Technology Center (HPTC) in Germany. In terms of volume, for the first time ever, in 2016, Continental produced more than 150 million passenger car and light truck tires and achieved a significant regional balance between EMEA, the Americas and APAC when it comes to production and sales figures.

The company has done well at previous editions of the Tire Technology International Awards, with a ‘Tire Manufacturer of the Year’ award in 2014 and an award for innovation recognizing tire production for its ContiLifeCycle plant, where Continental adopted a unique integrated approach of combining hot and cold re-treading with a rubber recycling facility.