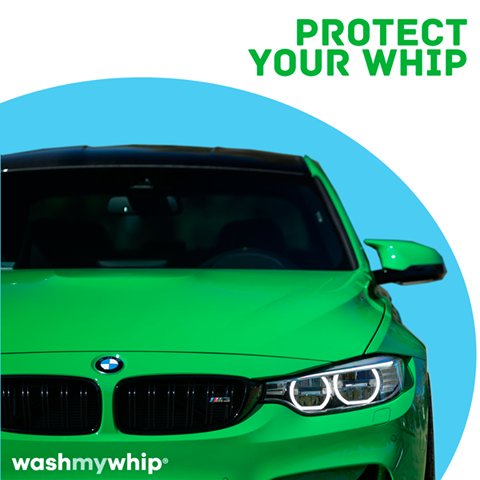 A startup is aiming to transform the car services scene like Uber revolutionized the concept of mobility with its ride-sharing services. The company is named WashMy Whip, based on the fact that in the days when vehicles were still a novelty on the roads, a car’s steering wheel was called a whip, just like the whip that was used to spur a horse on. WashMyWhip’s CEO, Nathan Bekerman left a promising job in high finance at JP Morgan along with his colleague Tarek El Gammel to add convenience to the car wash business.

He was prompted to make this decision when he understood that traditional car washes wasted 50 to 100 gallons per car and employees at such facilities are normally overworked and underpaid.

WashMyWhip makes it possible to get your car washed by a trained professional whenever and wherever you need. Employees of the company who are called “WashPros” benefit from a flexible schedule and get pay which consists of both a basic pay and commission based incentives. The main focus at WashMy Whip is water conservation as well as the satisfaction of the customers and the employees.

The service was launched in Miami, United States last summer. Customers can launch the free app, which is available on both iOS and Android to benefit from the service and so far the company has washed over 5,000 cars and helped save 250,000 to 500,000 gallons of water. The company offers outside washing for USD 20, both internal and external cleaning for USD 30 and full detailing for USD 120.

The company is now seeking to attract more fleet customers through a web application that can help them manage their inventory for car care, which can be customized for them.

WashMyWhip has already signed a partnership deal with an Uber company, Xchange Leasing, and has begun expanding to other cities in the United States like New York, Atlanta and Philadelphia.

“Our goal is to eventually expand to other car services, such as battery and tire changes, wiper blade replacements and windshield replacements,” Bekerman said.