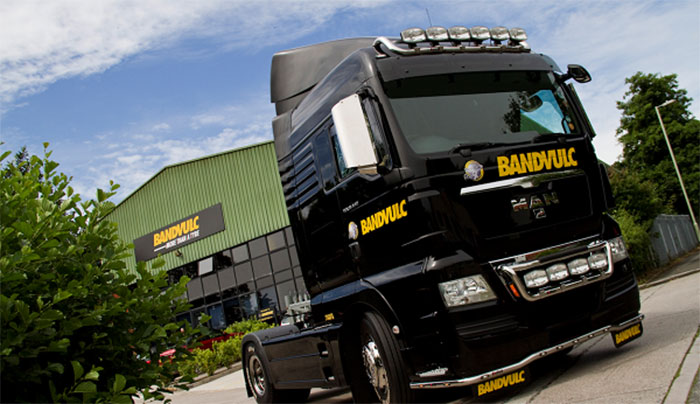 Continental A.G. the German manufacturer of premium tires and automotive components has strengthened its presence in the UK and Ireland with the acquisition of Bandvulc, a company that claims to be the largest independent commercial tire retreader in the United Kingdom.Continental has been associated with Bandvulc for the past 25 years and the company which is based in Ivybridge produces both Continental branded retreads (ContiRe) and its very own Bandvulc brand.

The company has an annual capacity for turning out 200,000 retreads per year and its product portfolio extends over more than 100 different patterns and sizes.

Post acquisition, Bandvulc will function as a subsidiary of Continental U.K. Group Holdings Ltd. Though Continental did not disclose the financial details of the deal, it did reveal that the company would be making further investments at the Ivybridge factory to increase the the range of ContiRe retreads that are currently available in the U.K. Speaking about the deal, David Smith, managing director of Continental Tyre Group said that the acquisition was a logical step in view of the close working relationship between the two companies over the past few years as they have complementary customer portfolios and product lines and minimal overlap. This would translate into greater synergy with the merging of both companies.

The senior management team at Bandvulc will remain in place, including Patrick O’Connell, the current managing director. Commenting on the deal O’ Connell said, “Having worked with Continental for over 25 years, we believe they offer the best opportunity for the Bandvulc business to enjoy continuous growth in the future. In addition, we felt that the culture and strategies of both companies fit well together giving us clear synergies and a cohesive structure moving forward.”

Bandvulc was set up in 1971 as Kingsbridge Tyre & Rubber Co., and was established by John and Richard O’Connell. The company was renamed Bandvulc name in 1978 and was bifurcated into two pisions in 2014— Bandvulc Plus+ which deals with retreading and tire service and Bandvulc Mixing covering the custom rubber mixing side of the business.