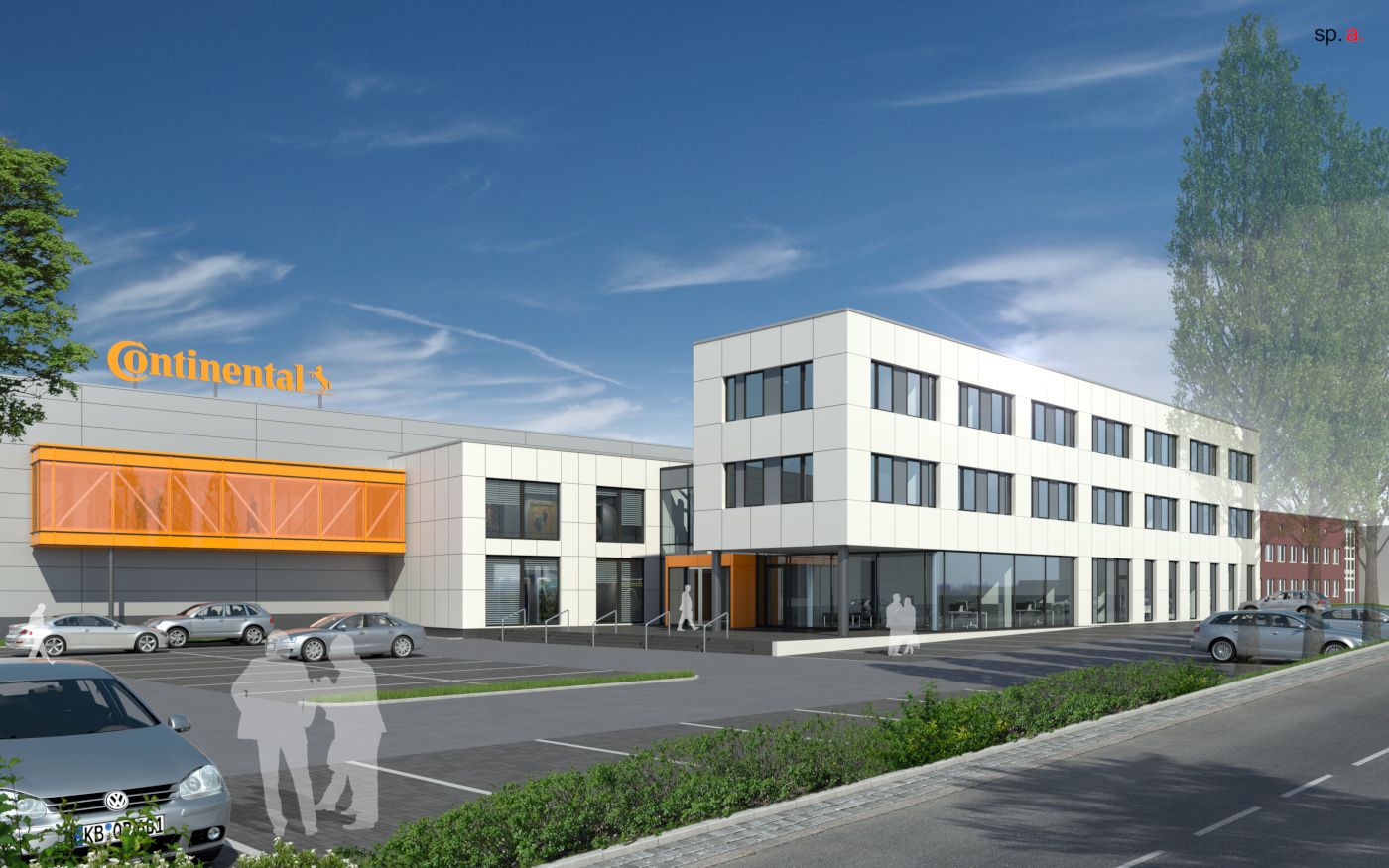 Continental celebrated 111 years of tire production at its plant in Korbach, Germany. The company marked the occasion with a formal ceremony that was attended by eminent dignitaries like Mayor Klaus Friedrich; district administrator Dr Reinhard Kubat; member of the Continental executive board Hans-Jürgen Duensing; representatives from local institutions and business partners; and key members of the local Continental team in addition to employees of the plant and their families

The tire manufacturer has invested over USD 293 million in the plant over the past ten years. The amount was spent on the installation of new production technologies, ramping up capacity and on increasing the workforce by 20 percent to 3,600 employees. This makes Continental the biggest employer in the city.

Commenting on the milestone, Nikolai Setzer, head of the tire division and member of the Continental executive board, said that the tire factory in Korbach has played a key role in the success of the tire division in achieving its Vision 2025. He went on to thank all of the company’s employees, its local partners and institutions that helped the company to grow.

Employees at the Korbach plant are drawn from over 50 nationalities. Lothar Salokat, the plant manager who hosted the event said that he fosters a corporate culture based on diversity and teamwork, embracing differences, supporting new ideas and encouraging intercultural exchange.

Salokat said, “Over our 111-year history, our employees’ sense of affiliation with the region and with Continental has been the unique strength of the Korbach plant.”