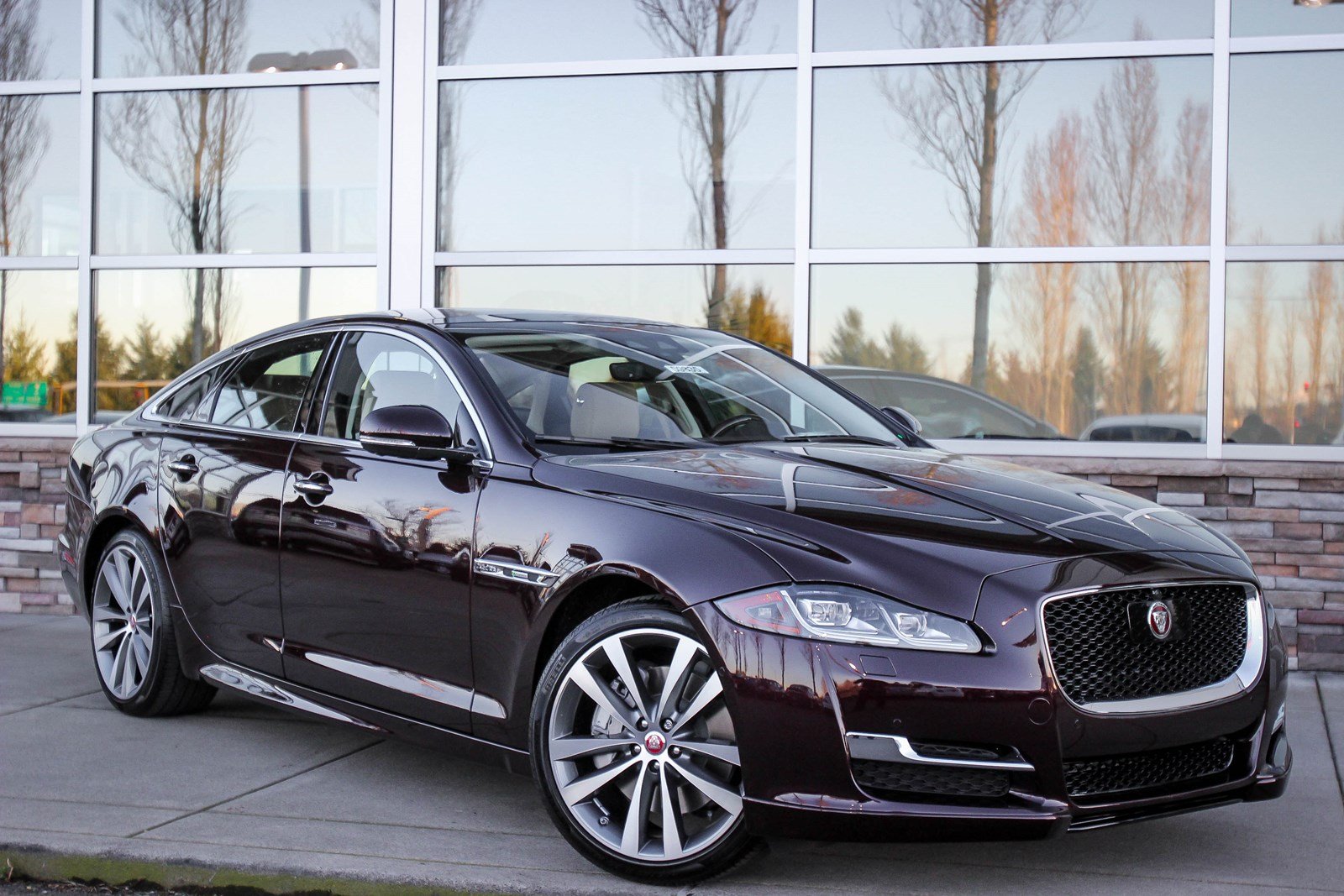 Jaguar to Celebrate 50 Years of Jaguar XJ with Historic Convoy

Jaguar is to celebrate 50 years of its luxury saloon, the Jaguar XJ with a historic convoy that will travel from Jaguar Castle Bromwich plant in the UK to the Paris Motor Show.

The convoy will begin its trip from Castle Bromwich, where Jaguar makes the luxury saloon and will cover 839 kilometers or 521 miles with the trip covering several key locations, like the Jaguar Classic, Bicester Heritage Centre and the Goodwood and Le Mans race circuits, which have played key roles in the life of Jaguar and the XJ. The convoy will conclude its journey at the Paris Motor Show, where the Jaguar XJ Series I was first launched in 1968.

Commenting on the historic journey, Ian Callum, Jaguar Director of Design, said that the Jaguar XJ story is one that is all about design, desirability and performance. In the past half century, Jaguar has become one of the top names in the automotive world and he felt that the trip was the right way to pay homage to this special model. The Jaguar XJ was already an iconic model when Callum joined Jaguar and he considered it a privilege to to have been a part of the XJ’s journey.

Paris is a city that has special significance to the Jaguar XJ. The model made its debut in 1968 at the Paris show, with Jaguar’s founder Sir William Lyons using the launch to reveal his vision for a saloon car with the handling of an E-type. The model immediately made an impact with its combination of performance, beauty and poise. Ever since, the Jaguar XJ and the Paris show have been closely linked with the XJ ‘X300’ being launched at the show in 1994 and the revolutionary XJ ‘X350’ with its lightweight aluminium monocoque being premiered at the Paris show in 2002.
Over the past 50 years, the Jaguar XJ has been the model of choice for many eminent personalities including royalty, politicians, business leaders and celebrities.
Jaguar began its celebrations of 50 years of the XJ with the launch of the XJ50 earlier in 2018. The special edition model comes with new 20-inch Venom wheels, Autobiography-style front and rear bumpers, a black front grille and unique badging to the rear and side vents. When it comes to the interiors, the luxury cabin features an embossed leaper on the headrests, an XJ50 logo on the centre armrest, unique intaglio branding and XJ50-badged illuminated treadplates.