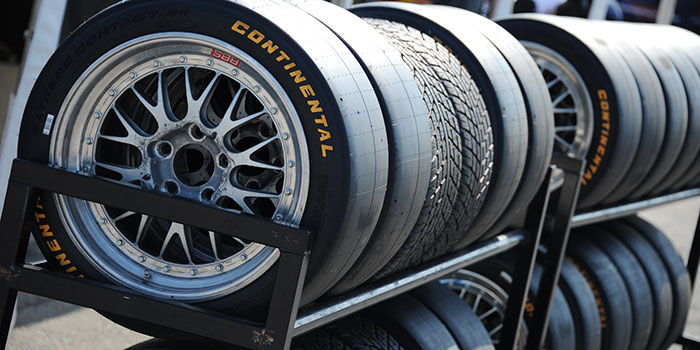 Continental A.G., the German manufacturer of premium tires, automotive parts and accessories has confirmed that the company will be building its third plant in the United States, in the state of Mississippi. The factory would specialize in the manufacture of commercial tires. Prior to this announcement, the Mississippi state legislature had approved an economic incentives package consisting of tax breaks and financial incentives amounting to over USD 275 million for a facility of this nature.

The new Conti plant is expected to require a capital outlay of about USD 1.45 billion and create 2,500 jobs. The proposed site for the new plant is near the town of Bolton, in western Hinds County and covers an area of over 900 acres.

Continental currently has two factories in the United States. One plant makes truck tires and is located in Mount Vernon, Illinois, where the company recently completed spent USD 224 million in a five-year project to increase its capacity. The second plant located in Sumter, South Carolina was set up two years ago and manufactures tires for cars and light trucks and the company is currently carrying out a USD 500 million expansion that would double the capacity of the factory to 8 million tires by 2021.

The new plant would definitely play a crucial role in Continental’s recent drive to enter the OTR and farm tire segments in North America.

Other tire companies which have factories in Mississippi include Cooper Tire & Rubber Co, which has a factory for production of light truck and passenger car tires in Tupelo, and Japanese tire manufacturer, Yokohama, which recently opened a TBR tire factory in West Point.