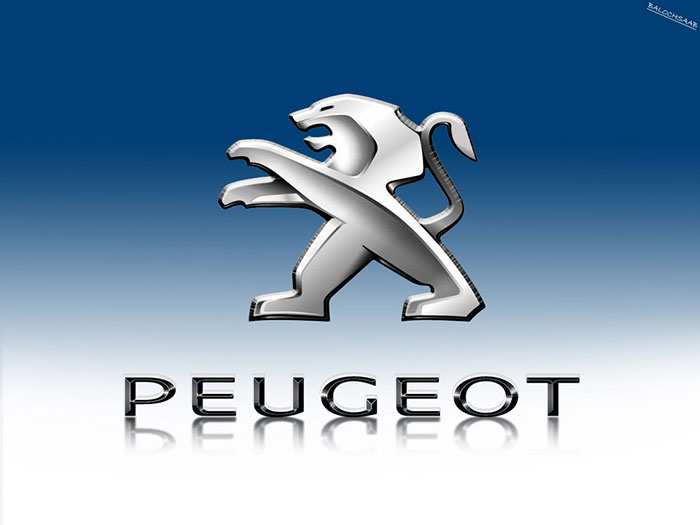 Peugeot to Pay Iran Compensation for Withdrawal after Sanctions

In a landmark move, French car manufacturer, Peugeot has agreed to pay Iran compensation for withdrawing from the Iranian market after the imposition of economic sanctions. This was announced by Iran’s minister of trade and industry after Peugeot signed a new contract with Iran last month.

Peugeot had been operating in the Iranian market for almost 50 years when the company withdrew from the country in 2012 after international economic sanctions against Iran were extended to the automotive sector. The withdrawal affected Peugeot badly as the loss of sales amounted to almost 10 percent of the company’s global deliveries and interrupted a relationship dating back more than 50 years.

The sanctions were partially lifted in January 2016 after a report was made by the International Atomic Energy Agency (IAEA), a UN agency that Iran had met all its obligations under the nuclear deal with the major international powers.

After the easing of sanctions caused, most major automakers expressed great interest in entering the Iranian market as it shows immense growth potential. Last month, PSA Peugeot Citroën signed a joint venture agreement with the largest car manufacturer in Iran, Iran-Khodro Company to manufacture the latest Peugeot models in Iran. According to Mohammad Reza Nematzadeh, Iran’s Minister of Industry and Trade, though Peugeot has agreed to pay compensation as part of the new contract, the amount will remain confidential

According to the terms of the joint venture agreement, over 400 million euros will be invested over a period of five years in the manufacturing facility that will be set up in Iran and it will serve as the base for producing, launching, selling and distributing the latest Peugeot 208, 2008 and 301 models, which will be equipped with latest-generation engines. Currently, four million Peugeot cars are currently on the roads in Iran.