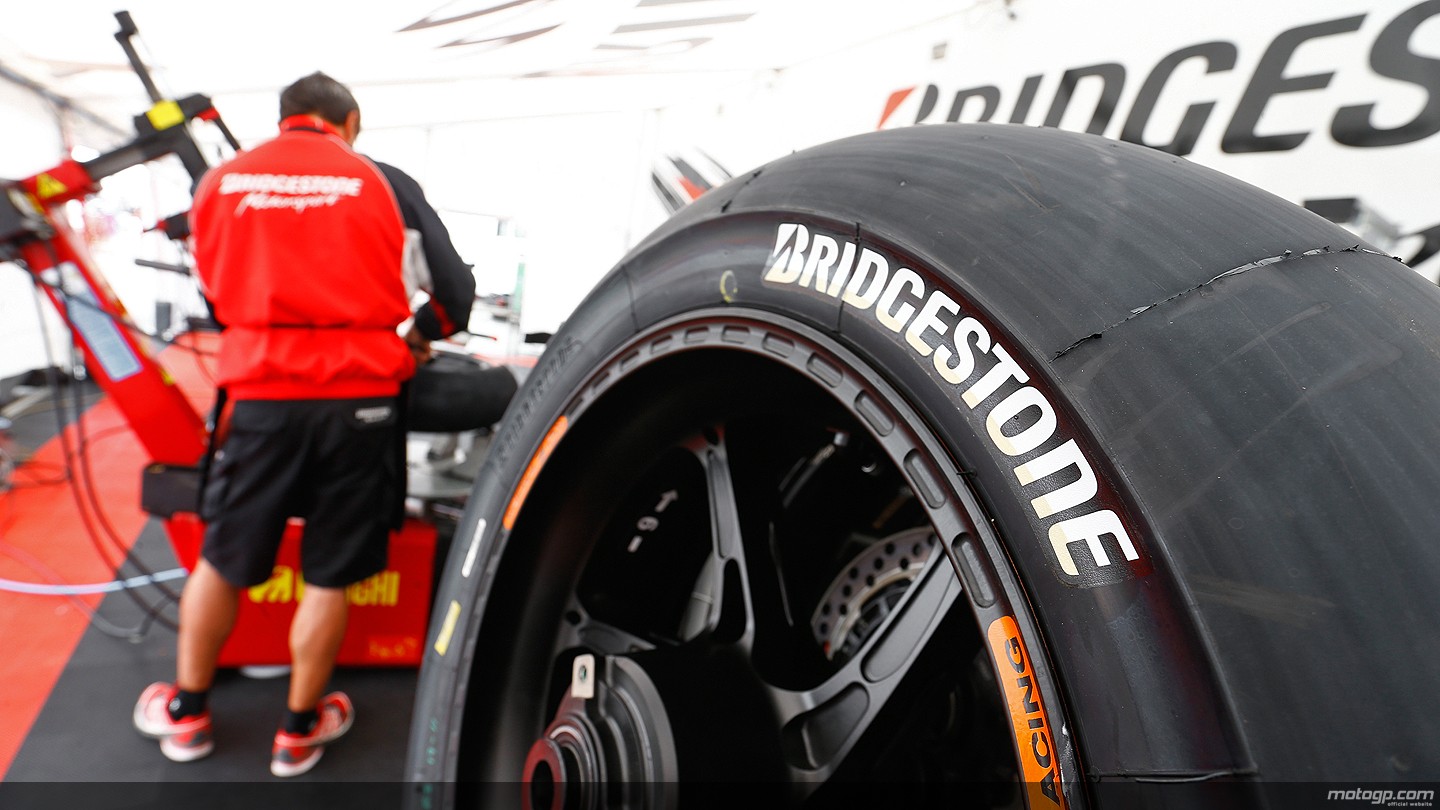 Bridgestone Corporation has announced that it has won a patent rights infringement lawsuit against Wanli Tire. The leading tire manufacturer won a favorable ruling from the Shanghai Intellectual Property Court after filing a case against Guangzhou South China Tire & Rubber Co., Ltd., and Guangzhou Fengli Rubber & Tire Co., Ltd. (which are together referred to as “Wanli Tire”) regarding the infringement of patent rights.

The company had filed the lawsuit back in October 2015 with the Shanghai Intellectual Property Court, claiming that the company owned the patent for the tread pattern of its Dueler A/T REVO 2 tires for sports utility vehicles and Wanli Tire used this pattern for its tire manufacturing and sales activities. Hence, these activities violated Bridgestone’s patent rights. In April 2017, the Shanghai Intellectual Property Court upheld Bridgestone’s claim and ordered Wanli Tire to cease manufacturing and sales activities that had been conducted thus far in violation of Bridgestone’s patent rights, dispose of related molds, and pay damages to Bridgestone.

Bridgestone had won a similar case against Triangle Tyre Co., Ltd in September 2016 in China for the violations of its design rights that are enforceable for a duration of 10 years. In the case of Wanli Tires, the case against the Chinese manufacturer was for violation of patent rights that are enforceable over a period of 20 years. Wanli Tire has been asked to pay damages to Bridgestone to the tune of 600,000 Chinese yuan. This ruling was issued by the Shanghai Intellectual Property Court, which specializes in intellectual property disputes, and will hence be considered as a precedent for future decisions.

Bridgestone has declared that the company is committed to protecting its intellectual property and will keep taking a tough stand regarding any unauthorized use or infringement of its patents, trademarks, or any other intellectual property in a strict manner. In this manner, Bridgestone is prioritizing the safety and quality that is associated with the company’s products, and thus maintaining and enhancing its hard-earned brand value.