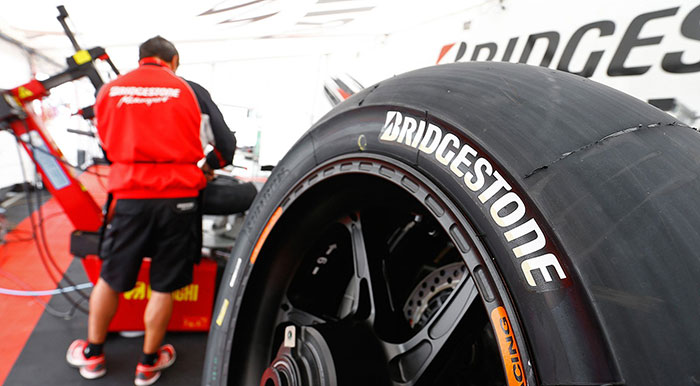 Bridgestone Moves Out of Venezuela

Bridgestone’s subsidiary in the Americas has pested its unit in Venezuela, Bridgestone Firestone Venezolana C.A. (BFVZ) to a capital investment group in the country named the Corimon Group. Bridgestone had maintained a presence in Venezuela for the past 62 years. The company had one tire plant in Valencia with almost 1300 employees that was engaged in the production of tires for passenger cars as well as light and medium trucks. The pestment was made as part of the company’s drive to focus on growth and investment in other markets in South America.

The financial impact of this transaction will not be felt in this year’s accounts as the Venezuelan subsidiary’s operations were deconsolidated from Bridgestone Americas last year. According to a statement issued by the US tire manufacturer, the company expressed its best wishes to the new owners of the company and to its employees as they begin working under the new management.

BFVZ will be renamed as Alice Neumáticos de Venezuela as part of the takeover by the Corimon Group. The Corimon Group is a Venzuelan corporation that is engaged in the production and marketing of a wide range of industrial products like paints, chemicals and now tires. In fact, the Corimon Group was the first Venezuelan company to register on the New York Stock Exchange in 1993 by registering its shares as ADR’s.

Other tire manufacturers like Goodyear and Pirelli too have scaled down their operations in Venezuela in view of the decrease in economic and political stability in the Latin American country.

In Venezuela, BFVZ operates one tire plant, in Valencia, that opened in 1955 and produces passenger, light and medium truck tires, with nearly 1,300 employees.