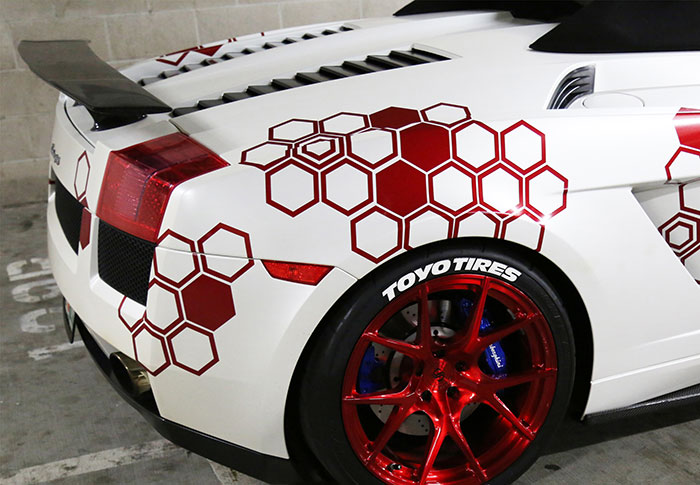 Katsumi Komaguchi, 65, he Chairman and representative director of Toyo Tire & Rubber, was chosen last November to oversee the company’s recovery from the bearings scandal. The Japanese tire manufacturer’s image was badly affected when it was revealed that it had falsified data in relation to substandard earthquake shock absorption device and vibration-resistant rubber products for railroads and other structures. However, after a short period of just six months, Komaguchi has announced that he is stepping down due to health issues.

Kamaguchi had joined Toyo from Kyocera Document Solutions Inc., where he was a representative director and deputy chairman. During his tenure,Komaguchi made a great start by drawing up several measures to prevent the recurrence of similar abuses. He established in-house rules and procedures to ensure that employees would not be able to engage in illicit practices.The bearings scandal was not the first scandal that had affected Toyo. In 2007, Toyo Tire was in the news for misrepresenting the fire resistance of heat insulation panels.

It is a possibility that Komaguchi’s reforms might have ruffled a few feathers. The sudden resignation of the Chairman has led to considerable speculation about the possible replacement for the top position at the Japanese tire manufacturer.