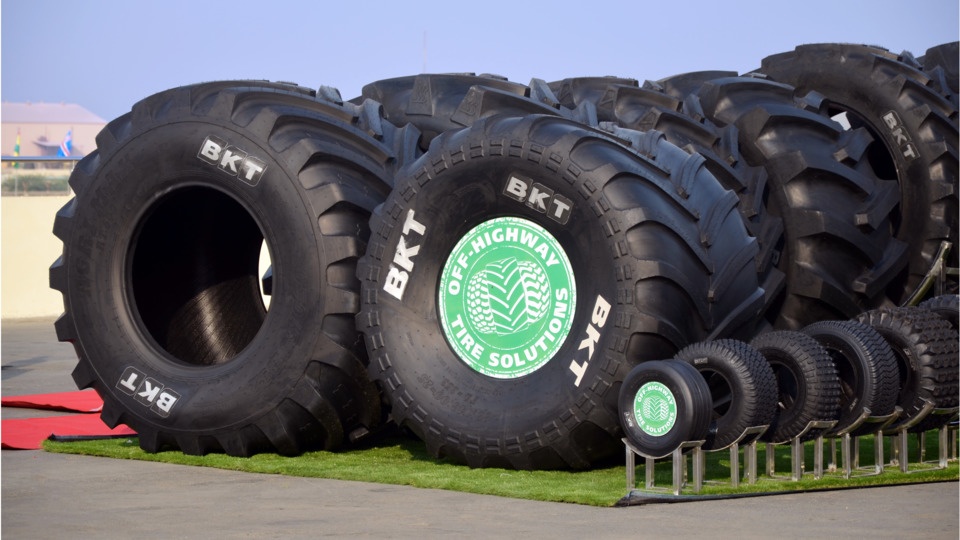 Earlier this year, the two companies had finalized an agreement in June based on which GBES, which is a part of the Heavy Equipment Division of Galadari Brothers, became the distributor of BKT tires in the UAE. The agreement was finalized during Automechanika Dubai, which is the leading trade show in the world for the automotive service industry.

During the event, the two parties discussed common threads that make them two natural partners. BKT’s tagline is ‘Growing Together’, which according to Meeran, who is the Group CEO of Galadari Brothers, was a phrase that correctly represented his company’s philosophy.

Poddar said that 50 per cent of the energy used for BKT’s plants is drawn from green sources. In terms of sheer daily production numbers, BKT is the leading manufacturer of agri-radials in the world.

BKT has developed into a global player in the off-highway tire industry with a 6 per cent market share and a sales volume of USD 850 million, corresponding to a 30 per cent increase over the last five years.