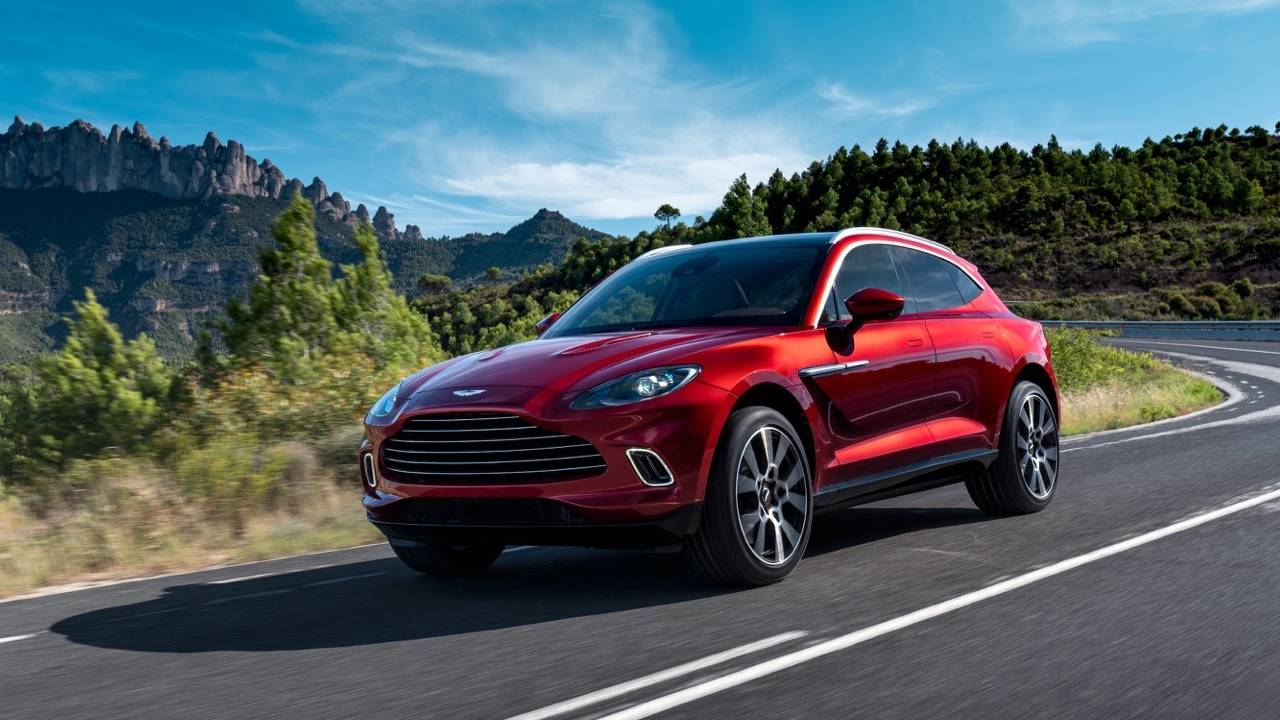 Aston Martin SUV to Get Pirelli Tires as Original Equipment

Pirelli collaborated closely with the engineering team from Aston Martin to ensure that three of its tires would be chosen as the original equipment for the British car manufacturer’s first SUV, the DBX. The P Zero for the DBX has been developed to offer the best possible performance and handling while the Scorpion Zero AS will go off-road. The Scorpion Winter delivers safety and performance in winter conditions, with the same dynamic drive as experienced in summer, according to Pirelli.

The compound for the P Zero tires developed especially for the vehicle is derived from tires used for GT cars, to maximize the V8 turbo power of the new Aston Martin and produce maximum grip on the track. A new hybrid material has been incorporated in the zero-degree belt in the structure of this P Zero tire to deliver better steering feel to enhance driving pleasure. The new material also helps to reduce the weight of the tire, thus reducing rolling resistance and fuel consumption. The tire sports an A8A mark on the sidewall for the DBX.

For those who enjoy going off-road a lot, the Pirelli Scorpion Zero AS is the best tire and in order to meet Aston Martin’s stringent requirements in terms of versatility, Pirelli redesigned the Scorpion Zero’s tread pattern with the goal of optimizing its off-road capabilities. The tire now sports more rigid blocks toward the outside of the contact patch to increase grip even on challenging terrain.

Pirelli worked hard on the modification of materials used in the carcass of the Scorpion Winter tire for SUVs, testing it at temperatures as low as -30 degrees C (-22 degrees F). This ensured that the tire would provide the best possible steering feel, even in the coldest winter conditions.

This joint collaboration with Aston Martin aligned closely with Pirelli’s ‘perfect fit’ strategy, and ranged across the entire tire development process from laboratory testing to the final outdoor testing in diverse conditions. Pirelli used its test track in Vizzola near Milan to test the wet-weather capabilities of the tires for the Aston Martin DBX while it used the winter test facility at Fleurheden, Sweden to check tire performance on ice and snow. Outright performance was developed on the high-speed Nardò circuit in southern Italy with the final validation on the Nürburgring Nordschleife in Germany.

With the new DBX coming off the production line, it would mean that Pirelli now accounts for the tires on 50 percent of all new Aston Martins, and this would include both the DBS Superleggera and the latest Vantage.