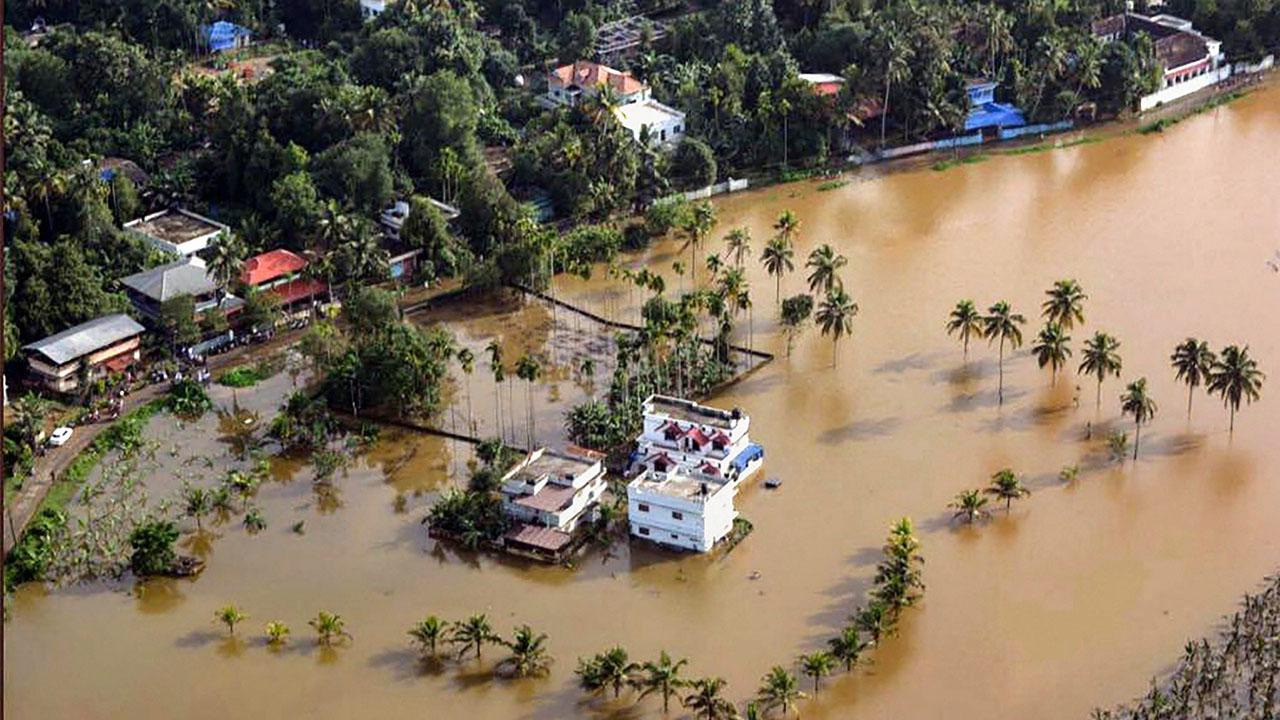 Apollo Tyres has given an update saying that its tire factories in Kerala which are located in Perambra and Kalamassery are almost back to resuming normal operations after the catastrophic flood that affected the region. The production operations in the two facilities are slowly limping back to normal as many employees were unable to come to work and had their lives badly affected by the floods.

The state of Kerala in India was inundated by the worst floods the region has witnessed in a century thanks to a heavy monsoon. Applo experienced no damage to equipment or property at its plants, and all the employees of the company are safe and secure. The company estimated the loss of production due to the floods to be approximately 3000 metric tons, but said this would not affect profits much.

Loss of production due to natural calamities is adequately covered under the company’s insurance policy and Apollo is currently in the process of correctly estimating the actual extent of the loss, so that it can be claimed from the insurance company in due course.

As part of its contribution towards flood relief, and the rebuilding of Kerala, Apollo sent four truck-loads of cleaning kits (comprising disinfectants, detergents, scrubbers, rodent killers, etc and first aid kits. The tire manufacturer is also liaising with relevant agencies for removal of waste from houses that have been affected by the floods, and for their safe disposal. The company has deployed two mobile healthcare vans in Kochi, which are staffed by a team of doctors and paramedics, and sufficient supply of medicines, for attending to the immediate healthcare needs in the nearby areas. This is in addition to the company’s direct monetary contribution to the Chief Minister’s Disaster Relief Fund.