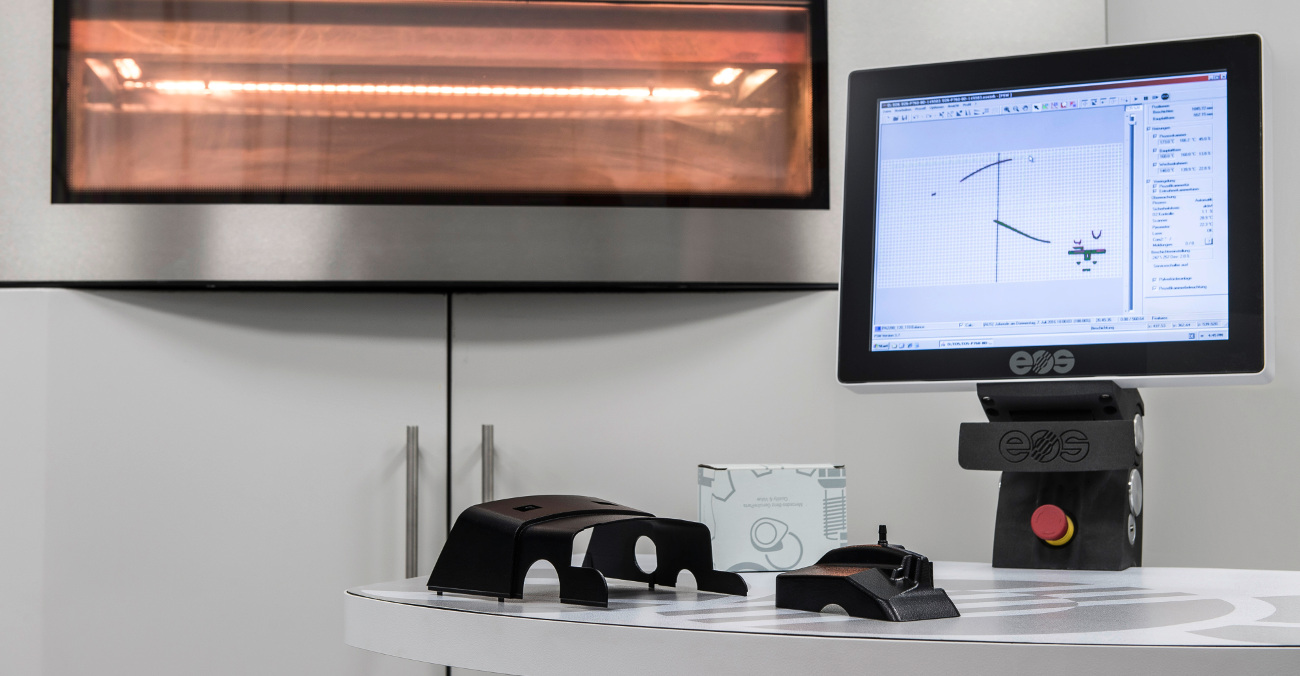 Daimler has teamed up with two specialist companies to set up a pilot plant which will use 3D printing technology to make parts for the automotive and aerospace industries.

Called NextGenAM, the project’s goal is to develop and make metal and carbon fiber composite aircraft structures and automotive components. The German vehicle manufacturer’s partners in the project are Daimler is involved in the project are Premium Aerotec, and EOS, a 3D printing specialist.

The pilot plant has been set up at a Premium Aerotec manufacturing facility in Varel in northern Germany and accommodates several machines which are operated for additive manufacturing, post-processing, and quality assurance. The entire production process is completely automated, thus contributing to lower costs.
Commenting on the project, Premium Aerotec CEO Thomas Ehm said that as part of the project, the three partners have already succeeded in significantly lowering the production cost per part. He expects that in the long run, this achievement will pave the way for implementing large-scale digital 3D printing factories.
The main reasons why the automotive industry should employ 3d printing on a large scale are the scope it offers to reduce costs and added flexibility with regard to the production process.

Jasmin Eichler, Daimler’s head of research future technologies, said in a press release that 3D printing “is well on the way to establishing itself in the automotive sector as an additional manufacturing method with great versatility.”

The partners have not yet decided on a date when 3D printing would be fully integrated as part of Daimler’s car production process. Prior to taking such a definitive step, they plan to conduct further testing and collection and analysis of production data.