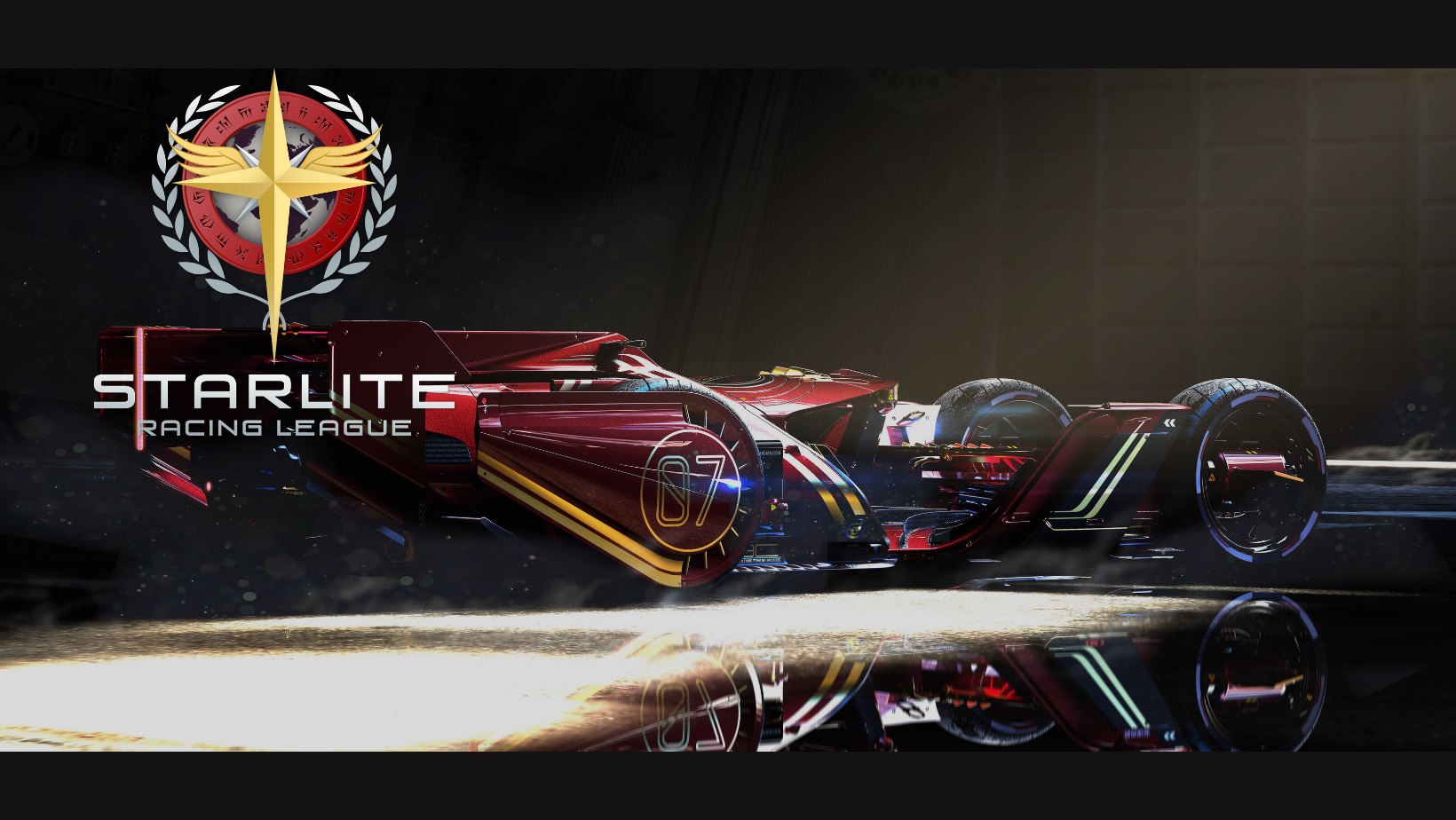 Ready to get your heart racing? Starlite Racing League, a new immersive sim racing league from the Sirius Play studio, has brought virtual road action to Dubai during its pre-launch at W Hotel, The Palm Jumeirah.

Starlite Racing League aims to bring their players and their audience into a loud, intense, and unforgettable virtual world that allows them to race in three continents. The race starts from Africa, players then will need to traverse Asia to reach the end destination in North America. The entire race covers 2,000 Km. Using the most advanced racing simulators, Starlite Racing League is poised to be the fastest racing game in existence, by reaching the speed of sound.

Starlite Racing League offers a combination of perception-based G-forces, an immersive cockpit view, and the hyperreality of a first person crash dynamic while utilizing the full power of an unreal engine.

Starlite Racing League invites sim racing players and fans to explore the Starlite Racing League gaming ecosystem, where they can upgrade their machine with thousands of customizable parts, powering them to dominate and succeed in velocity racing against other players in a competitive multiplayer environment. From building their simulators, to testing it in challenging races against others, every aspect of the game is created with impeccable attention to detail.

Starlite Racing League will deliver an unforgettable experience through their advanced realistic graphics. A custom simulation in the pipeline will give players the most realistic and optimized racing experience, comparable to watching Formula-1 live.

Starlite Racing League is more than just a game. It’s creating a global federation of sim drivers where they can race and outrank each other. There will be 20 global races pegged like a “Grands Prix” for every season apart from the local championship races. The results of each race are evaluated using a points system to determine the “World champion” of the season.

To make this possible, Starlite Racing League is building licensing clubs for simulators worldwide where racers can go, train and participate in local championships.

Ultimately, Starlite Racing League’s goal is also to democratize the racing industry by providing everyone in the world the access to a racing simulator.

The racing industry is currently dominated by men and influential people in the high society space. We want to break that norm. This means whatever social status you have, or if you are a woman interested in racing, you are free to join, race, and compete in the Starlite Racing League,” Lau added.