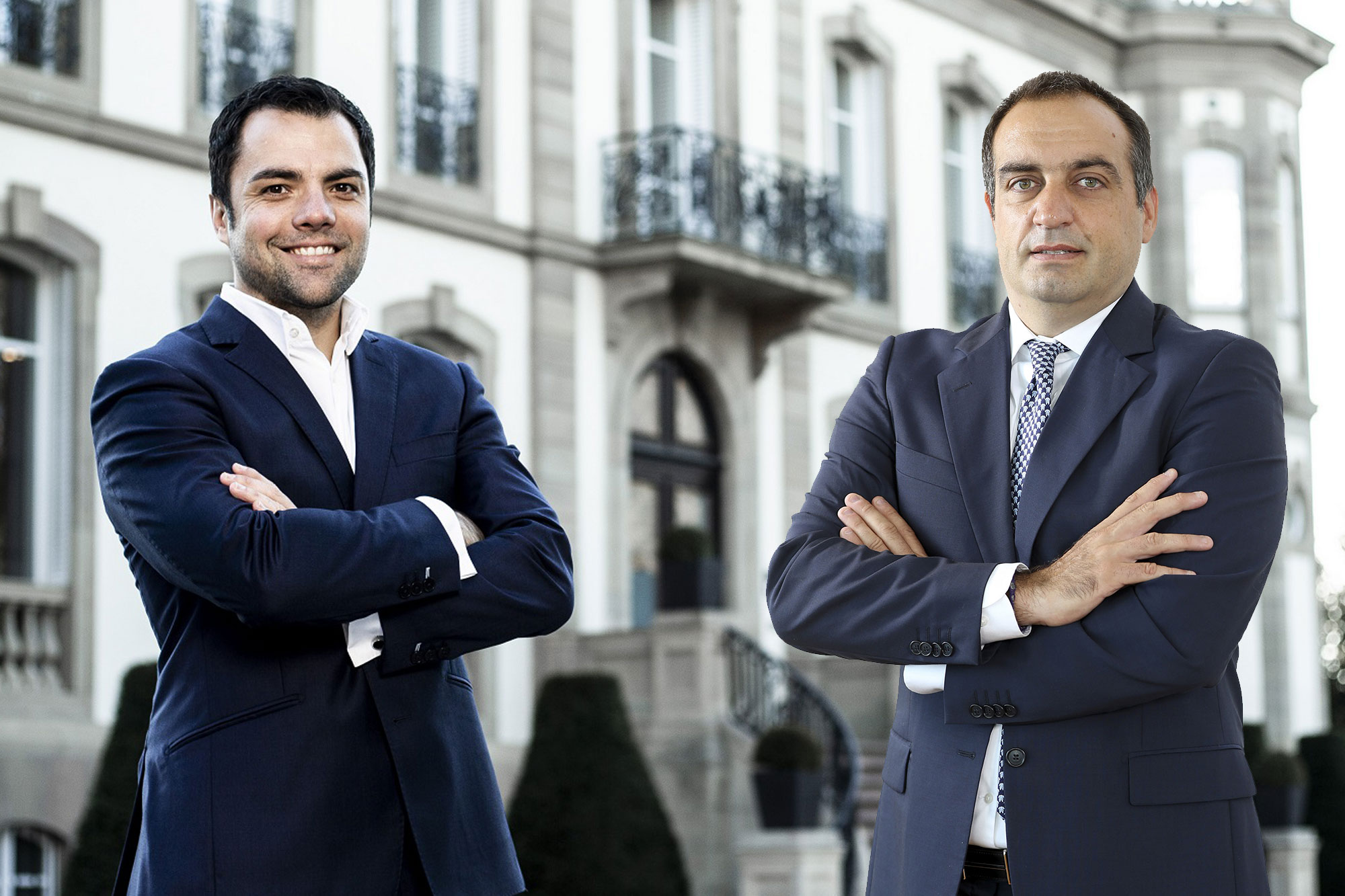 Automobili Lamborghini announces two key organisational appointments, designed to facilitate effective and rational corporate management and process integration as the company heads into its next phase.

Federico Foschini takes on the new role of Chief Marketing & Sales Officer, in a move that combines marketing and sales operations. Foschini will remain ad interim in his current position as Chief Procurement Officer of Lamborghini.

Communication and social media activities will now be the responsibility of the new Head of Communications, Tim Bravo. Both functions report to President and CEO Stephan Winkelmann.

Federico Foschini returns to assume responsibility for the marketing, sales and after sales departments, which he previously led from September 2015 to the end of 2019, prior to his appointment as Chief Procurement Officer. He will consolidate the company’s extraordinary growth experienced in recent years, leading it through a period of new challenges and future evolutions.

With a degree in Engineering Management, Foschini has been part of the Lamborghini team for 22 years, during which he has held various positions of increasing responsibility, first in purchasing and then as Chief Project Management Officer, up to his appointment as Chief Commercial Officer in 2015 and Chief Procurement Officer in January 2020.

Tim   Bravo   comes   to   Lamborghini   after   his   appointment   in   2018   as   Head   of Communications of the French brand Bugatti, a role he maintains in addition to his new Lamborghini responsibilities for media relations and social network management. German-born, after earning a degree in Communication at the University of Bonn, he began his professional career in broadcasting and digital communication. He then joined the VW Group in 2011, initially working with SEAT in Barcelona. In 2014 he moved to Porsche, in the Stuttgart-Zuffenhausen office, first as spokesperson for product communication and a year later as PR manager of Porsche Latin America in Miami, up to his appointment in 2018 as Head of Communications at Bugatti.

The company would like to thank Giovanni Perosino, Katia Bassi and Gerald Kahlke for their excellent work at Lamborghini as Chief Commercial Officer, Chief Marketing & Communication Officer, and Head of Communication respectively, and wishes them all the best in the new professional challenges that await them.