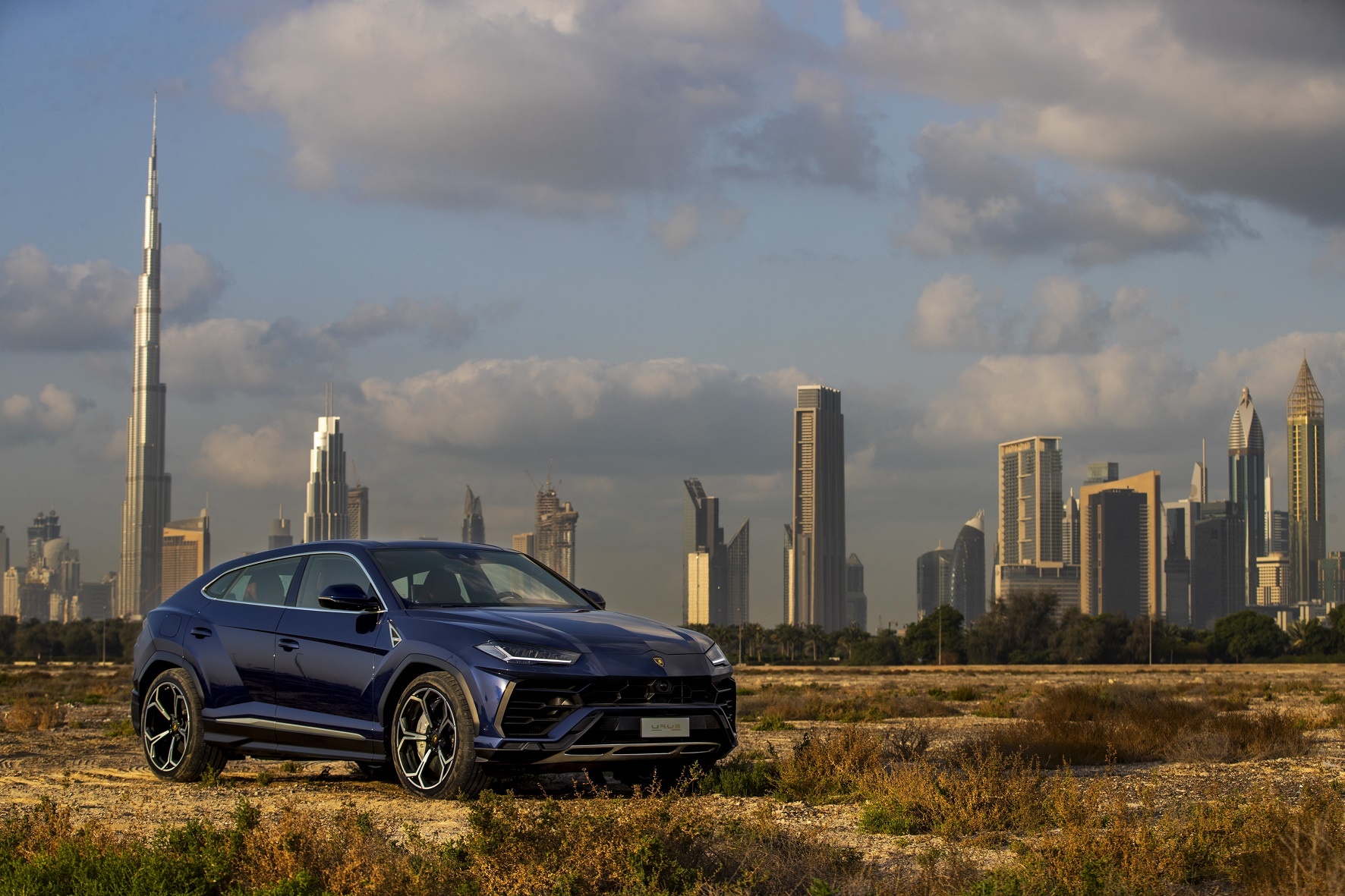 The Lamborghini Urus Super SUV is celebrating four years since its international launch on 4 December 2017 at the Sant’Agata Bolognese headquarters. The third super sports car model alongside the Aventador and Huracán, opened up a new segment of luxury cars: the Super SUV, positioning itself as a reference point in terms of power, performance, driving dynamics, design, luxury, and everyday usability. The Urus also kicked off the greatest period of transformation for Automobili Lamborghini, with the Urus taking off during the last four years to become a major player in the SUV segment.

Thanks to the Urus, sales, turnover and profitability reached unprecedented levels in the brand’s history. Turnover grew year on year, with 40% growth from €1,009 million to €1,415 million in 2018, the year sales of the car began, reaching a peak of €1.81 billion in 2019 and €1.61 billion in 2020 (COVID period): the year of record profitability for the company.

The overall growth in global sales is even more exceptional, reaching the record of 8,205 Lamborghini units delivered to clients (+43%) in 2019: double the volumes achieved in the period before the arrival of the Urus. From 2018 to the end of 2021, a total of 16,000 Urus cars were delivered worldwide, a figure that established the Lamborghini Super SUV as the best-selling model over four years in the company’s history. The Urus is sold in every corner of five continents, with 85% of clients being new to the marque.

In industrial terms, the Urus project has also led to the doubling of the Sant’Agata Bolognese production site, which grew from 80,000 to 160,000 m2, with the creation of a new facility and paintshop, as well as the new finishing department, new office building, test track, new logistics warehouse, a second trigeneration plant and an energy hub. To support this period of transformation, the company also made significant investments in human capital, hiring over 700 personnel in just over four years on permanent contracts.

Powered by a 650 HP 4.0-liter twin-turbo V8 engine delivering 850 Nm of torque, the Urus can accelerate from 0 to 100 km/h in 3.6 seconds and can reach a top speed of 305 km/h. It also comes in a range of colors, which at the start of sales comprised 16 colors. Today, thanks to the construction of a dedicated paintshop and to the work of the Lamborghini Ad Personam department, which develops new customization options, more than 45 different colors are now offered.

Its great versatility in all terrains is made possible by the six different driving modes (Strada, Sport, Corsa, Sabbia, Terra and Neve), added to which is the EGO system that allows the driver to fully customize the configuration by choosing the rigidity needed for a very comfortable ride or an extremely sporty and dynamic setup depending on personal driving style and road conditions.

Extraordinary performance and versatility have enabled the Urus to face extreme challenges, such as on Lake Baikal in Russia. Here, in March 2021, the Lamborghini Super SUV set a speed record on ice during the Days of Speed event, with a top speed of 298 km/h and an average speed from a standing start of 114 km/h over 1000 meters. And in 2021, the Urus reached the highest motorable road in the world at the top of the Umling La Pass in the Himalayan part of India in the Jammu and Kashmir region, more than 5,800 meters above sea level, reaching even higher than the Mount Everest base camp.