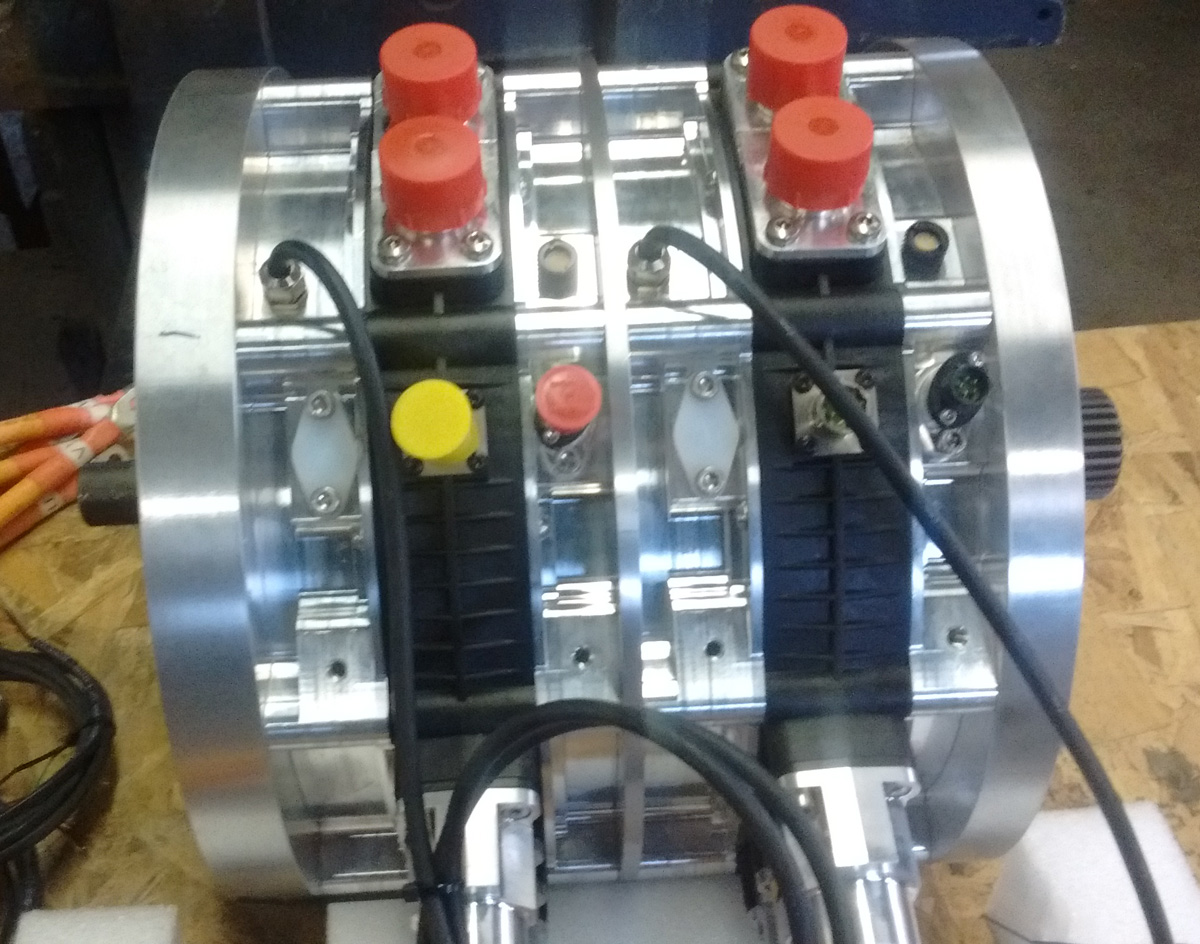 UK based YASA, which specializes in the manufacture of motors for electric cars has announced that the company will increase its production capacity from 2,000 to 100,000 units. It has set up a new factory to cater to the growing demand for electric motors as more and more automakers start making greener vehicles.

In 2017, the British government had selected a site in central England for the establishment of a new automotive battery development facility. This facility will serve as a center for research and development of the latest advances in battery technology.

YASA, which is based in Oxford has said that it has raised GBP 15 million pounds for further expansion. The company’s Chief Executive, Chris Harris said that more customers are seeking to adopt innovative new technologies like YASA’s axial-flux electric motors and controllers to cater to the growing demand for hybrid and pure electric vehicles.
YASA exports 80 percent of production and has supplied products to leading car manufacturers like Aston Martin, Jaguar Land Rove rand Nissan.
Jaguar Land Rover is yet to decide whether it would build electric cars in the UK. The company will take several factors into consideration including pilot testing and support from the government and academic institutions before it makes its decision this year.