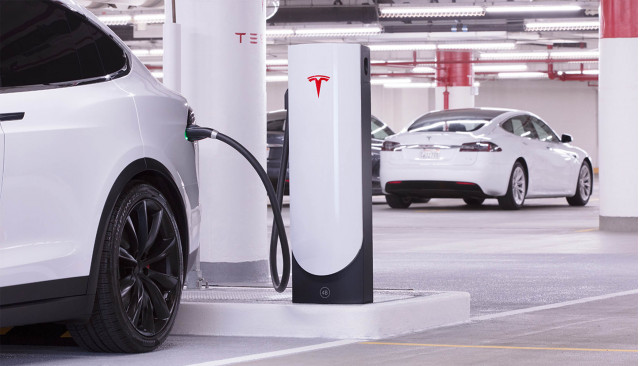 The demand for electric vehicles is growing in most parts of the world and the regulatory environment in emerging economies like India and China is such that internal combustion engine powered vehicles will soon be banned in these countries. Nevertheless, according to a survey by KPMG, many senior automotive industry executives believe that electric vehicles are destined to fail in the long run.
The survey was based on information collected from 953 senior executives. It appears that most of them (62 percent) of the key decision makers at major automotive companies and their suppliers believe that there the outlook for electric cars is bleak thanks to the long time needed recharging for long-distance travel and the lower rate of public recharging. They appear to feel that eventually, this technology will be superseded by fuel-cell vehicles. 50 per cent of the executives, however, acknowledged that in the years leading up to 2025, battery electric vehicles will continue to be the key trend, mainly due to regulatory pressure.

As many as 76 percent of industry executives felt that internal combustion powered vehicles will continue to dominate the scene in the short term.
78 percent of the respondents to the survey felt that hydrogen fuel cells will be the breakthrough fuel technology of the future as they will be seen as the solution to the infrastructure and recharging issues related to BEVs.

When actual consumers were asked as part of the survey as to which drivetrain technology they would consider for their next car, most of them answered by saying that they would prefer conventional hybrid-electric vehicles, coming in at 36 percent, followed by internal-combustion vehicles at 21 percent. Plug-in hybrids were not a popular option, though it has been seven years after the debut of the Chevrolet Volt.