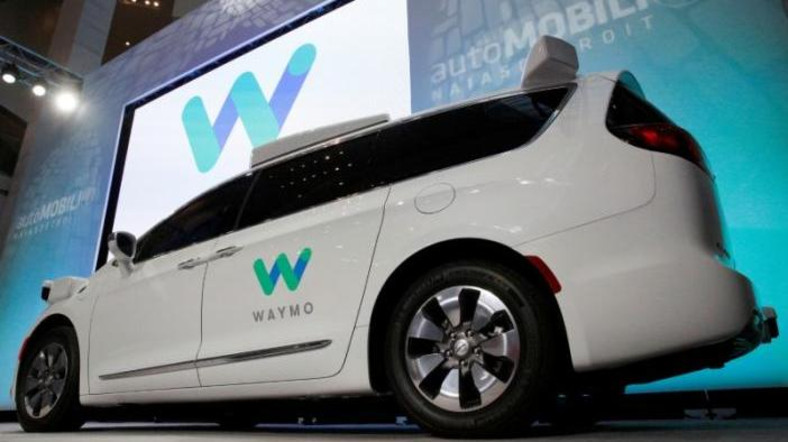 Waymo and Uber have managed to reach a settlement regarding the dispute they had with regard to self-driving technology. Waymo, the division of Alphabet that deals with development of self-driving vehicles had alleged that Uber had copied its design for lidar, the laser technology used for self-driving cars, thus stealing its trade secrets. As part of the settlement, Uber has agreed to pay Waymo USD 245 million. The two companies were on the verge on going to court over the dispute. Although Uber is paying Waymo, it does not mean that Uber is admitting to any wrongdoing.

Waymo had filed the lawsuit against Uber almost one year ago. Lidar technology or light detection and ranging is the technology that is used by autonomous vehicles to sense the surroundings and to detect objects that are nearby so that the vehicle can steer itself. Waymo said Uber had hired away its key employees like former robotics engineer Anthony Levandowski, who had earlier worked under Alphabet’s Google. It was alleged that Levandowski had taken the lidar secrets and some 14,000 documents before he left.

Levandowski went on to set up Otto, a company that specialized in development of self-driving truks. Uber acquired Otto in a USD 700 million deal.

Uber’s CEO Dara Khosrowshahi said in a statement made after the settlement that though Uber has not used any of Waymo’s proprietary technology, the company had reached the settlement with Waymo so that nothing mars the reputation of its lidar and software represents. He did however that the acquisition process of Otto could have been handled differently.