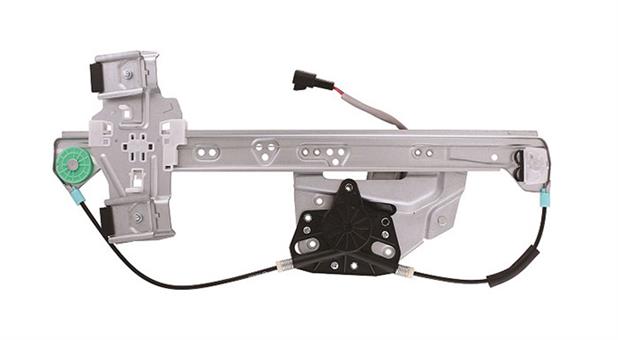 WAI has announced that the company will be launching a new window regulator program for the North American region. Currently, the company has over 1,200 SKUs which cover 95 percent of the market in North America. Now, an additional 1,300 SKUs will become available as part of the new program.

The program is meant to help independent distributors and jobbers become more competitive in today’s fiercely competitive commercial setup. According to WAI, the company had initially begun the program in the European market two years ago, where it has been a great success.

The new program will cover a wide range of all makes and models, including both imported and domestically manufactured light trucks and passenger cars. The program has been thoroughly tried and tested in the field. Hence, its proven quality will contribute to the maximum performance and durability of vehicles and will make the parts a perfect fit with hassle-free installation and smooth operation.

Currently, the new window regulatory program is available and in stock in all of WAI’s North American distribution centers to service warehouse distributors.

WAI, which is one of the leading players in the automotive aftermarket segment. It has a presence in as many as 58 markets and offers new products in numerous categories that can be used as replacements for original equipment parts. Products are designed in-house for the best performance and quality.