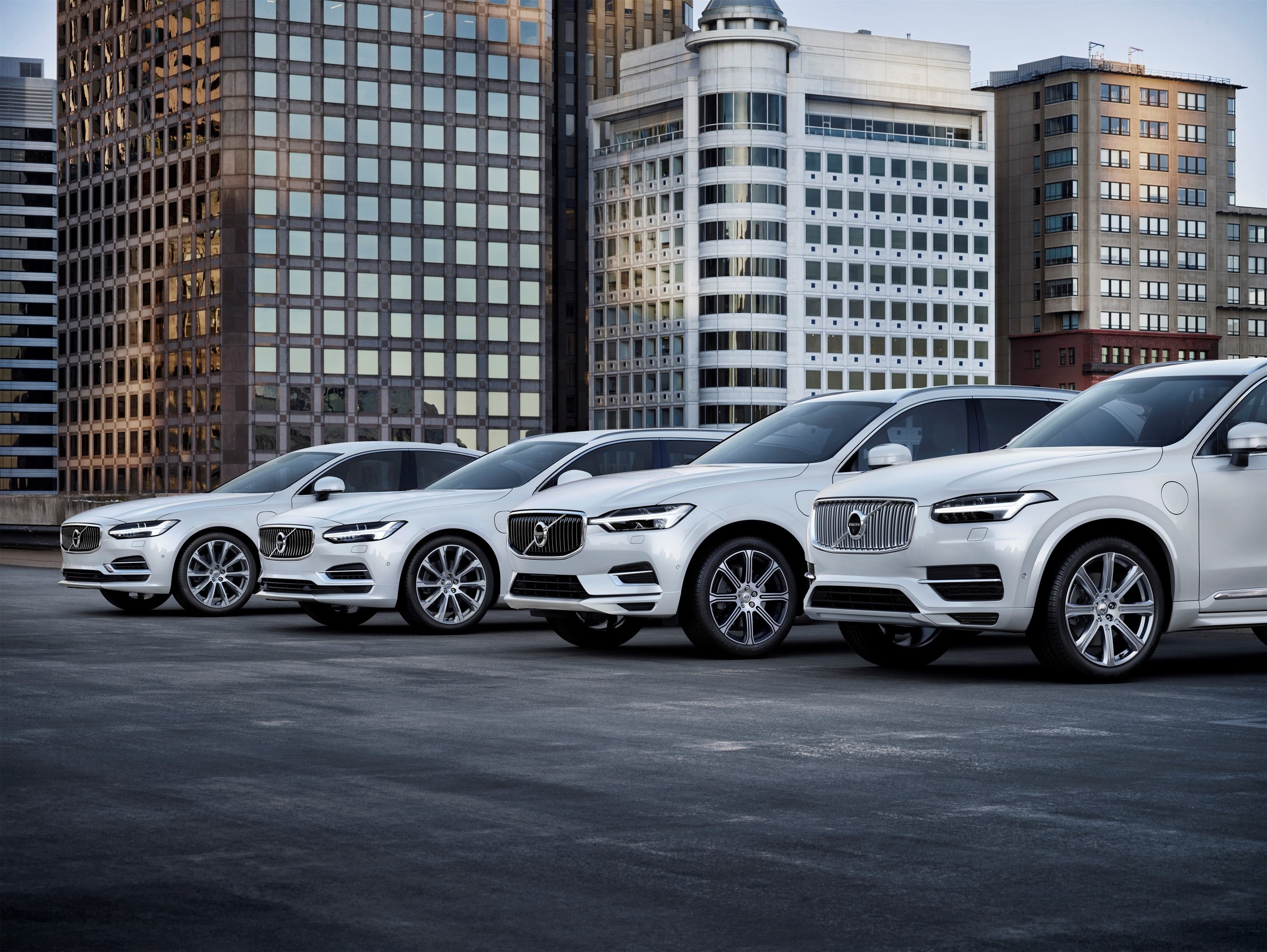 Volvo Cars has announced that it would be teaming up Nahwasharq Co. Ltd. and Nahwasharq will henceforth serve as Volvo’s official importer for the Kingdom of Saudi Arabia. Volvo Car recently won a slew of international and local car awards, and the brand’s entry into the Saudi Arabian is eagerly awaited by car fans in the kingdom.

Commenting on the partnership, Jesus Fernandez de Mesa, Volvo Car Group’s Managing Director, Importers EMEA said that the company is currently in the process of developing an entirely new range of models incorporating its new engine technologies, and is establishing partnerships and joint ventures that would help Volvo to reinforce its position itself as a leader in car safety and autonomous drive technologies. I believe customers in the Kingdom of Saudi Arabia will be proud to own a car that leads the industry. He went on to add that Volvo now has a complete dealer network for the Middle East, and is planning to leverage this to increase its market share in the region.

Nahwasharq Co. Ltd. was established in 2007, and specializes in dealership of premium, sport- luxury and ultra-luxury vehicles. The company is the official dealer for Koenigsegg Automotive AB and also deals with brands like McLaren, Bugatti, Pagani, and Polaris Industries. Nahwasharq brings to the partnership its expertise in the Saudi market and in the automotive field.

Elie Chahine, CEO of Nahwasharq Company Ltd said that the news about the company’s partnership with Volvo has received excellent feedback from investors, and indicates the likelihood of reasonable demand for Volvo vehicles in Saudi Arabia

The local website of Volvo Car Group, https://www.volvocars.com/en-sa has also gone live and showcases the company’s full range of vehicles.

The brand-new Volvo Retail Experience showroom which will be open to the public from May 2018 will deal with both sales and aftersales and is located in Riyadh’s Sulaymania District, Prince Abdul Aziz Bin Mosaed Bin Jalwi Street (Al Dhabab). The two companies have plans to expand their coverage in the Kingdom with two more locations, Dammam in the fourth quarter of 2018 and Jeddah in 2019.

Volvo has seriously turned to electrification and has set itself the ambitious twin goals of putting up to 1 million electrified Volvos on the road by 2025, and of making all its factories climate-neutral facilities by the same year. Another goal it has set itself is that by 2020, no one should be killed or seriously injured in a new Volvo. This aligns well with Saudi Arabia’s Vision 2030 plan, which among other things involves making a positive impact on the country’s traffic safety standards, reducing pollution and lowering dependence on fossil fuels.