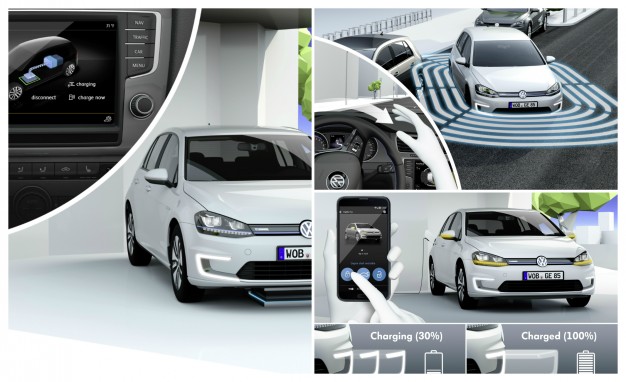 Volkswagen used the CES event to showcase the latest advances it has made, especially ones that can be used in autonomous vehicles. The company has announced that it will have self-driving vehicles on the road by 2025. Two technologies that were in the spotlight at the Volkswagen booth were User-ID profile and Digital key.

The User-ID profile makes it possible to store individual preferences with regard to ambient light, seating position and dash displays. It will also make it possible for motorists to bring and access outside media content into the car.

The Digital Key can be used for restricting access. Owners can use their smartphone to open or close the car. The major innovation that was highlighted at CES was imprinting the Digital Key with the owner’s User-ID settings so that individual preferences are automatically imported when you open the car thus beautifully integrating the two concepts to make life easier for owners. It is also possible to set access rights based on time to restrict usage to certain periods for youngsters who have a curfew or for a car sharing service like the new MOIA subsidiary that Volkswagen has launched.

Volkswagen has also announced that it would be integrating its Car-Net connected telematics services with Alexa Voice Services. Hence, it would now be possible to use Alexa to gain access the services and apps that are available through Car-Net.

Navigation has also become easier with an evolved version of Digital Cockpit that uses twin stacked screens technology for a 3D effect. Adding some depth to the display, VW says, should make it easier to navigate. Another useful technology turns off animations or displays that the driver is not using based on eye-tracking.

An updated HUD system displays data on two “planes”, with data that is critical at the moment like navigation cues being projected several feet in front of the car and other less important information like the name of the station that the radio is tuned to, being displayed closer to the base of the windshield.
Volkswagen has not disclosed when these new technologies will be available on production models, but it is expected that will be rolled out before the end of the decade.